Demaryius Thomas is the latest big-name wide receiver to be dealt away from a team he’s known for years. Thomas spent the first eight years of his career with the Denver Broncos and he even won a Super Bowl back in 2015 with Peyton Manning calling the shots. But with Denver currently sitting at 3-5 with minimal hopes of winning the division, they decided to trade Thomas while his stock was still high and ship him to a team who could use him this season and beyond.

Ian Rapoport was the first to report the deal.

My understanding is the #Broncos held firm on a 4th round pick, though that may not be the end of the compensation. https://t.co/bA0Psfht3G

Terms: The #Texans are trading for #Broncos WR Demaryius Thomas in exchange for a 4th round pick and the teams are also swapping 7th rounders. Big move for Houston.

Interestingly enough, Thomas’ first game with the Texans will be against the Broncos this upcoming Sunday.

For the Texans, this move is not only going to help them right away after the injury to Will Fuller but it will also provide them with arguably the best wide receiver crew heading into next season headlined of course by DeAndre Hopkins. 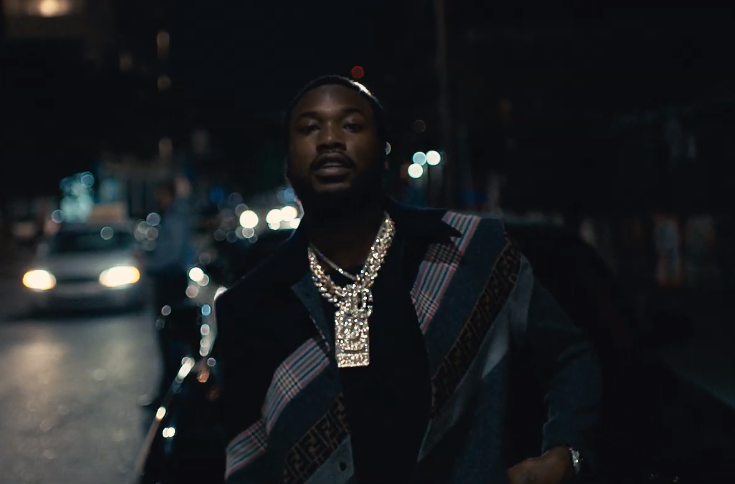 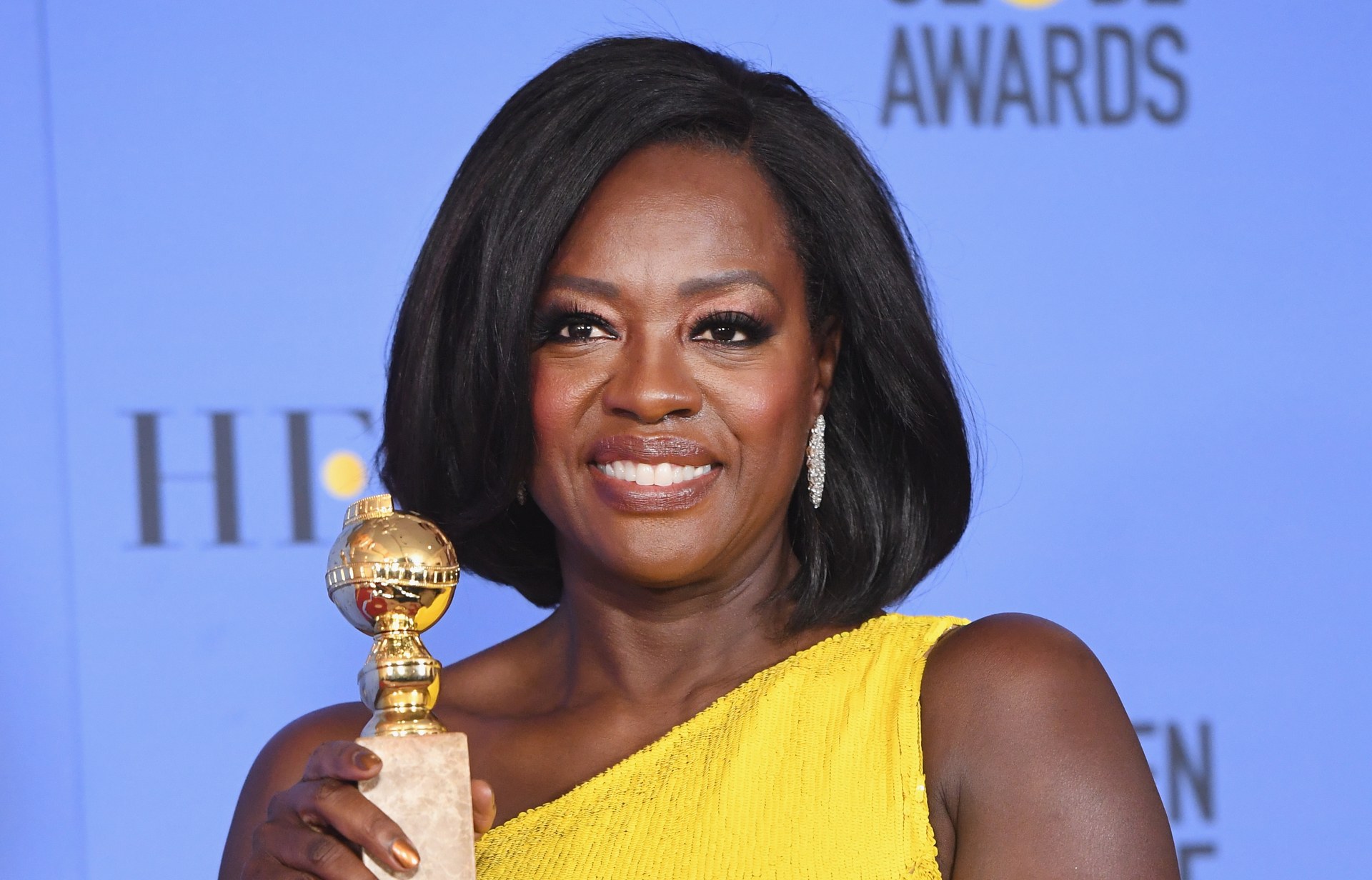