After a rough start that had the Houston Texans at 0-3, things were looking up for Houston winning five straight and taking the lead in the AFC South. The recent success took a big blow Thursday night versus the Miami Dolphins when wide receiver Will Fuller went down with an injury in the fourth quarter. Texans head coach Bill O’Brien confirmed that Fuller suffered an ACL tear.

Bill O’Brien confirms that WR Will Fuller V tore his ACL and will be out for the rest of the season.

The Notre Dame product was selected by the Texans in the first round of the 2016 NFL Draft. He racked up five catches for 124 receiving years and a touchdown before leaving the game Thursday night. This season he has been the Texans number two receiver with 32 catches for 503 yards in seven of the possible eight games he has played, only trailing DeAndre Hopkins on his team.

It is yet to be seen how the loss of Fuller will impact a Houston offense that has been inconsistent despite winning five straight. No receiver on the Texans other than Hopkins and Fuller has more than 200 yards while the offense failed to record more than 150 passing yards as a whole in two of the five games during the winning streak.

Houston does have some prior experience with replacing the injured receiver, who missed six games last year with injuries, but the lack of productive receivers on the current roster will make that challenging. The Texans saving grace may prove to be the AFC South division. The standings are playing out similarly to what many predicted. It features three below .500 teams one of which, The Jacksonville Jaguars, benched their quarterback in a 20-7 loss to the first place Texans. 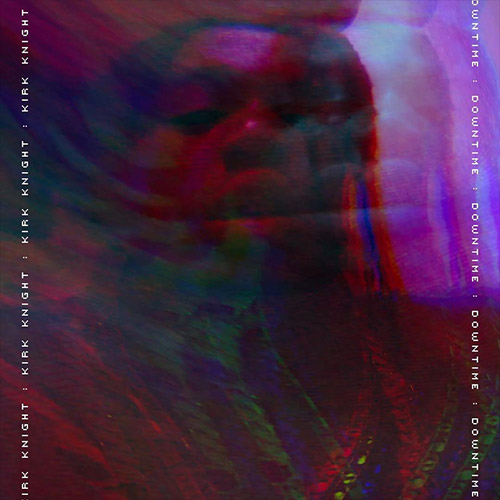 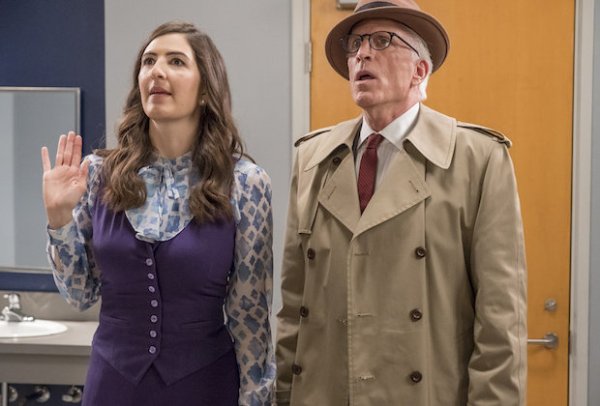