Over the last decade or so, Terry Crews has gone from, “the funny guy in White Chicks” to a household name and host of America’s Got Talent. Well, get ready to add another notch to his belt (hopefully) as he’s been actively campaigning on Twitter to play King Triton in Disney’s upcoming live-action adaptation of The Little Mermaid.

This all comes after Disney made waves last week by casting Halle Bailey in the role of Ariel. Since then, fans have been sending out their dream castings on Twitter. One of those fans is obviously Crews as he posted this humorous take on King Triton just a few days after Bailey’s casting:

He followed it up with something more serious this week though:

And, if you’re still not convinced that Crews should be the next King Under the Sea, check out his “singing audition:”

under the sea!
under the sea!
my pecs are better,
my triton is bigger,
take it from me!
need a refresher?
watch @AGT! ?????? pic.twitter.com/Dx4ZbjEecD

Fans have thrown out a few other names for their ‘dream castings.’ But, for the most part, Crews and Idris Elba seem like the favorites. There’s no telling who Disney is actually considering but, in my opinion, they’d be crazy not to choose Crews. But, if they don’t choose soon, Crews may have some White Chicks-related scheduling issues. 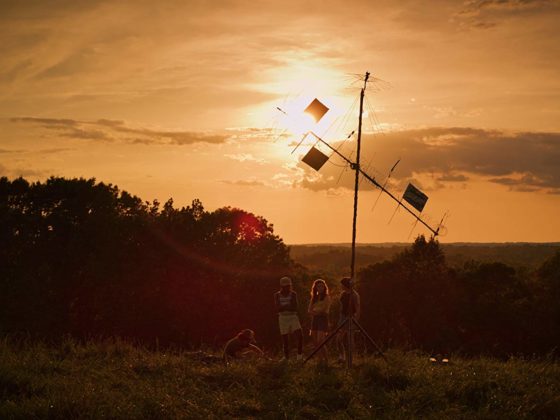 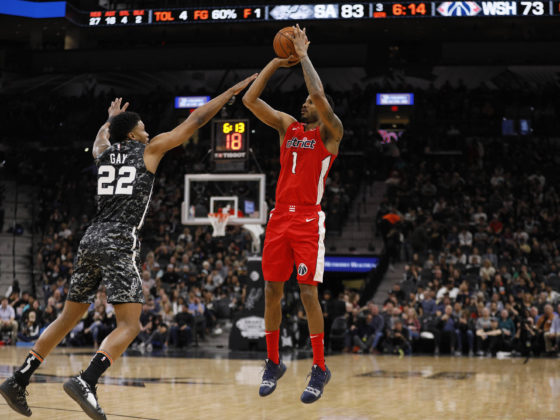 Trevor Ariza Signed a 2-year Deal Worth $25M With Sacramento