All eyes are on the Michelob Ultra Arena in Las Vegas, Nevada tonight. Terence Crawford and Shawn Porter are preparing to take the ring for their highly anticipated showdown for the WBO Welterweight showdown. Porter has won the welterweight title twice in his career and Crawford is looking to maintain his perfect record while setting himself up for another major fight in 2022. Everything is on the line and both fighters have a lot to lose. It’s unclear who will win on the judges’ scorecards, but the fans will certainly emerge victorious regardless of what the outcome is.

Who Is Terence Crawford?

“I respect everything that Shawn does,” Crawford told the Las Vegas Review Journal.

“Shawn is athletic, he can box, he can bang, he can move around in the ring, he can cut corners and take angles. I’m not going to sit here and say that I don’t respect anything that he does. I’m just going to say that I do a lot of things better than Shawn. I’m going to show him come Saturday.”

Who Is Shawn Porter?

“I keep saying that I have been in a couple of Super Bowls. I have won some and lost some but I don’t want this to be a Dan Marino effect when you are all talking about how good or great Dan Marino was but he never a Super Bowl. I can’t have y’all saying that about me. I can ‘t have you all saying he was in the ring with the best ‘but’. F’ that ‘but’.” 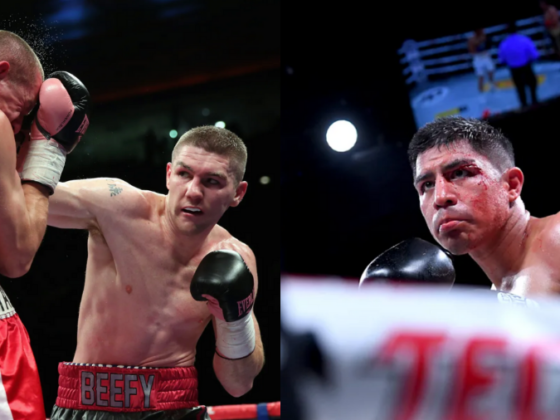 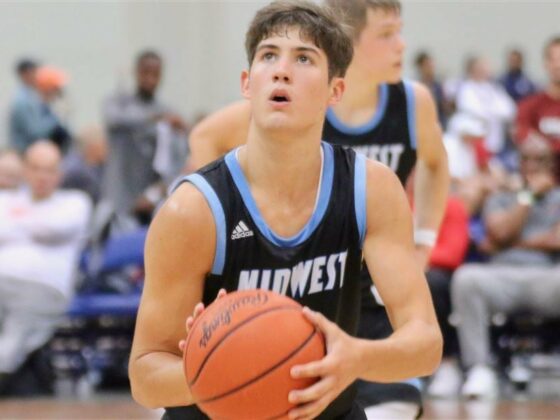