The sporting world has come to know Taylor Rooks as one of the premier on-air talents in the world of basketball. This fall, she’ll expand her presence in the world of sports through Amazon as she joins Amazon’s Thursday Night Football broadcast team.

“I’m incredibly happy to announce that I’ll be joining Thursday Night Football this season!! I’ll be doing long-form interviews and features with your favorite NFL players and continuing to tell stories in meaningful and fresh ways,” Taylor Rooks wrote on Instagram.

“[Thursday Night Football] is now exclusively on Prime Video and I’m happy to be a part of this historic season. Calling this a dream come true is truly an understatement.”

As she ventures into NFL coverage, Taylor Rooks will continue to cover the NBA with Bleacher Report and TNT. In recent months, the University of Illinois graduate has made headlines through her interviews with Shaquille O’Neal, Ja Morant and several others.

“[Bleacher Report] has fostered such an unbelievable environment that encourages creativity and they’re the reason I’ve even been able to even become a national interviewer. Continuing my work there means the world and there is so much more to come. The takeover continues,” she continued.

Rooks’ duties with Amazon will kick off in Week 1 as the Chargers travel to Kansas City to take on the Chiefs. As for the NBA season, the league’s 2022-2023 regular season schedule will be released later this month. 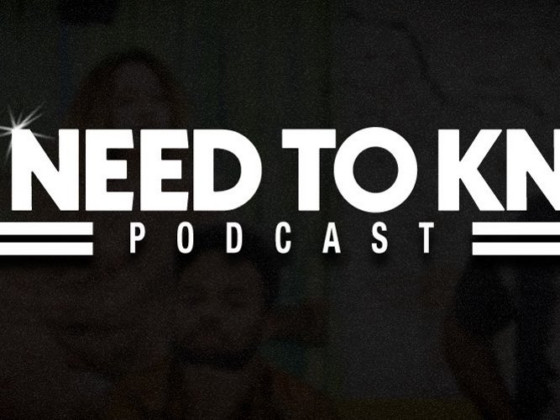