Two months after delivering the “Hotel Lobby” video, Takeoff and Quavo have returned with their second single as a duo. This time around, they’re teaming up with fellow Atlanta star Gucci Mane to deliver a new track called “Us vs. Them.” Together, the trio has delivered a sports-themed visual that takes fans everywhere from the basketball court to the football field. As the visual unfolds, Takeoff and Quavo play off of each before Gucci Mane inserts his own verse.

“Pulled up with that b*tch, then pulled off with her friend/’How you get that?’ Ssh, just know we got it in/Yeah, my partner 50 Cent, he shot?many?men/If it’s us?versus them, who?you think gon’ win,” Takeoff and Quavo rap.

The release of “Us vs. Them” coincides with the announcement of the duo’s upcoming live performance at the National Battle of the Bands in August at NRG Stadium.

“We’re thrilled that spectators will get to see the iconic band showcase and a premier hip hop performance with the same ticket.”

As it stands now, Offset will not be included in that performance or at Rolling Loud in Toronto the following month. Neither Quavo or Takeoff have addressed rumors that the group’s third member may be embarking on a solo career. Instead, they’ve stuck to what they do best – releasing music. Check out “Us vs. Them” featuring Gucci Mane below. 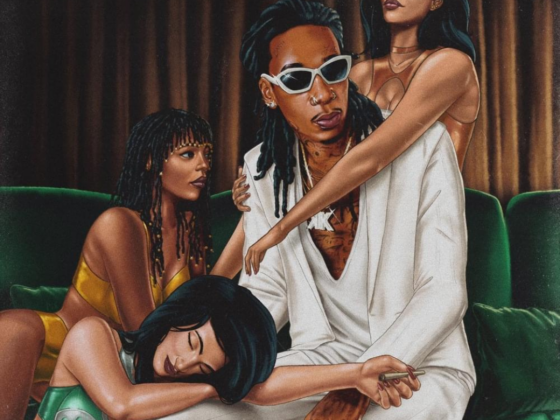 Wiz Khalifa Welcomes Fans To His ‘Multiverse’ Of Music 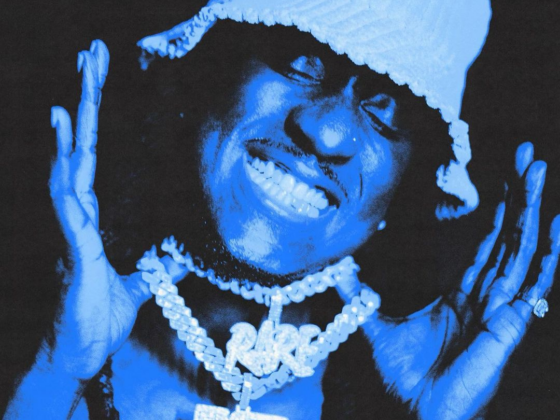