Quality Control Records is preparing for yet another major run. Lil’ Baby has released a slew of singles that suggests he’s preparing to drop a new album. City Girls have teased a new single with Usher and set up a tour with Jack Harlow. Now, it appears that Takeoff and Quavo are back with a joint release under the alias, “Unc & Phew.” While the name might be different than what listeners are used to, the sound is not. Together, Quavo and Takeoff have unleashed a new single called “Hotel Lobby.”

“Water on me like the sauna, karats on pointers/All these commas, I won’t fumble/Migo gunnas out the jungle,” the duo raps.

At the moment, it’s unclear if Takeoff and Quavo will release a joint project together or return to releasing solo tracks. While the two rappers sort out their next steps, fans can check out Unc & Phew’s first single, “Hotel Lobby,” below. 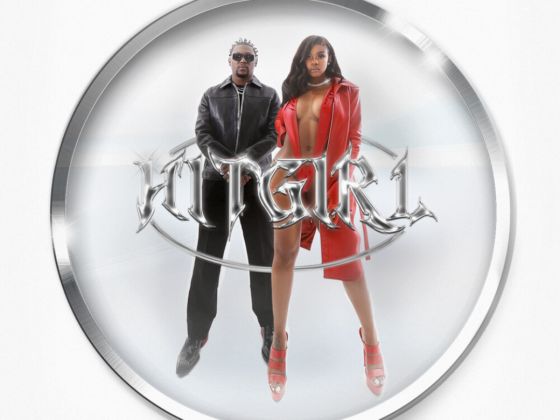 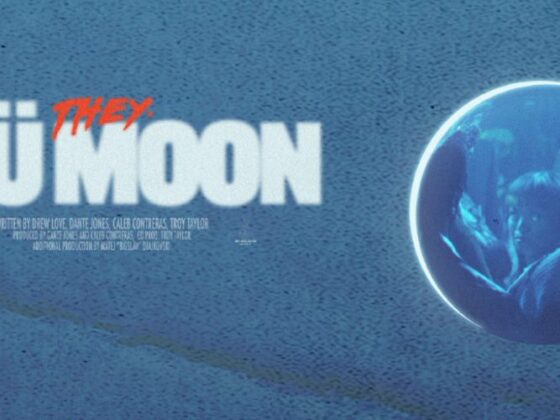 THEY. Kicks Off A New Era With ‘Blü Moon’