Over the years, T-Pain has worn a number of different hats. He’s been a singer, rapper, producer, podcast host and many other things. Now, he’s looking to be known as a restaurant owner. Recently, the Florida native took to Twitter to announce that he had acquired his first restaurant.

“I did it [boys]! I’m officially a restaurant owner. [I] got my keys today and I’m scared as sh*t, but I can no longer ignore the paths God has set for me just because I don’t understand or I’m scared,” he tweeted.

“I’ve learned that if I’m not afraid that means I’m in my comfort zone. That may be what some [people] want, but as comfortable as it is in there, it also gets [boring]. In this new chapter of my life, I’m taking the leap on anything I truly love and believe in. I’m fully in control and don’t have to ask for permission to believe in myself anymore.”

T-Pain is not the first person in his family to own a restaurant. He also shared a photo of his parents standing in front of their first restaurant, Fish N D Pocket. In the past, comedian Roy Wood Jr. also shared a funny story about his experiences at an establishment that his parents used to own. All in all, T-Pain believes that these experiences equipped him with what is needed to be successful in this space.

I DID IT BOIS!!!! Im officially a restaurant owner. Got my keys today and I’m scared as shit. BUT! I can no longer ignore the paths God has set for me just because I don’t understand or I’m scared. (1/4) pic.twitter.com/wQQCNTpfbe 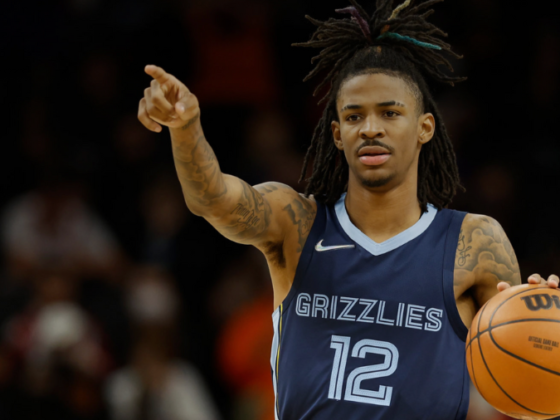 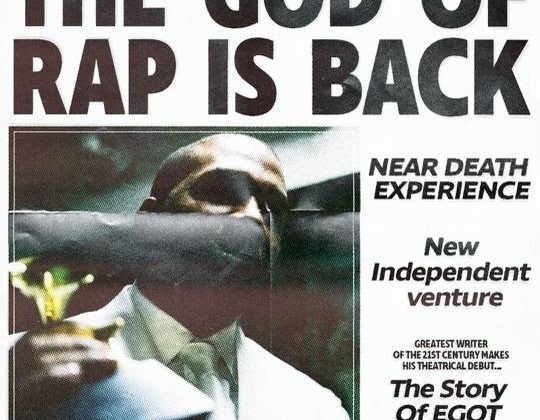