Typically, Top Dawg Entertainment is pretty quiet. However, they have been pretty vocal and active recently. Within the last month, Kendrick Lamar has announced that he is working on his “final TDE album” and dropped a verse on “Family Ties” with Baby Keem. Meanwhile, SZA randomly released three tracks on a Sunday morning last month. Elsewhere, Isaiah Rashad continues to roll out his album, The House Is Burning, with a tour announcement and new videos. Not to mention, Ray Vaughn recently joined the imprint and dropped a three-track EP along with an outstanding LA Leakers freestyle.

“There’s a little moment after the sunny smile. Their eyes fall to the floor. And the truth starts peaking through. They’re a lot like me and you. They can fake a smile too,” SZA sings.

SZA delivers on this heartfelt track that can connect to many people out there. Check it out below. 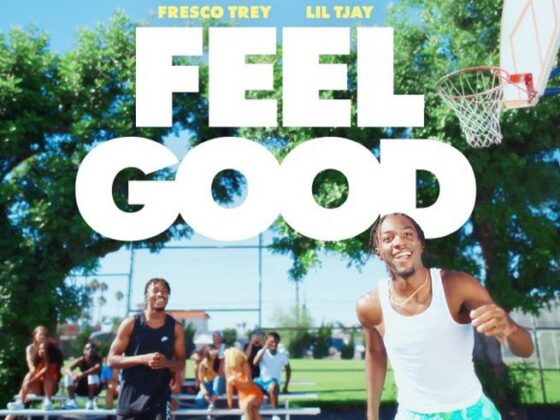 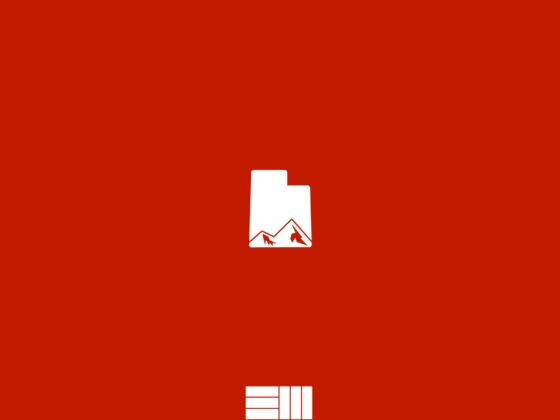