It is party time in the City of Brotherly Love. The Philadelphia Eagles held on to beat the New England Patriots 41-33 for their first Super Bowl win in franchise history. It was an incredible, back and forth game that came down to the final two minutes of the game.

The Eagles were considered the underdogs coming into the big game against the Patriots. Philadelphia embraced this underdog mentality and came out swinging in the first quarter. They took an early lead and held onto it until the third quarter.

The first touchdown of the game came on a beautiful throw from Eagles quarterback Nick Foles and a spectacular catch from receiver Alshon Jeffery.

Nick Foles airs it out to Alshon Jeffery for an INSANE touchdown!#SBLIIpic.twitter.com/1J9pAdtXxL

Patriots quarterback Tom Brady had to play a large portion of the game without one of his main targets in Brandin Cooks. Cooks took a massive shot on a tackle and instantly went down.

The quick action continued in the second quarter. The Eagles and the Patriots traded blows back and forth. Both Eagles running back LeGarrette Blount and Patriots running back James White beasted for a 20-yard touchdown run each. The half ended on a gutsy, fourth and goal play that resulted in a touchdown, and possibly the win for the Eagles.

The Patriots came out swinging in the third quarter, eventually grabbing a 29-26 lead before the end of the quarter. The Eagles retook the lead with a field goal early in the fourth, only to have the Patriots take it back on a familiar Brady-Gronkowski touchdown.

The end of the Super Bowl hung in the decision of one play. With 2:21 left in the game, Foles threw a pass to tight end Zach Ertz who caught the ball, dove across a defender and into the end zone, with the ball popping out upon contact with the ground.

Many people immediately began to wonder if the call would be a touchdown or an incomplete pass. The catch rule has come under much scrutiny this season, even to the point that NFL commissioner Roger Goodell wants to change the rule. The play stood, giving the Eagles the lead.

The game was secured when Brady fumbled the ball in Patriot territory. It was the only sack and turnover of the game.

The Patriots had one last chance to do something after an Eagles field goal, but the Hail Mary from Brady fell to the ground and the clock hit zero. That was all she wrote for the Patriots and quite possibly the final time we see the Bill Belichick and Tom Brady era in New England.

Here are some of the stats that stuck out the most from Super Bowl 52.

Nick Foles: 28-for-43 for 373 yards, three touchdowns, and a touchdown reception.

LeGarrette Blount and Jay Ajayi: combined 23 carries for 147 yards and a touchdown

Most passing yards in a postseason game – 505, Tom Brady

Most points scored by a losing team – 33, Patriots

Most total passing yards in a Super Bowl – 874

Most Super Bowl appearances by a quarterback – 8, Tom Brady

Most passing attempts in a Super Bowl without an interception – 48, Tom Brady (ties his own record from 2008)

Most Super Bowl appearances by a franchise – 10, Patriots

Most Super Bowl losses by a single franchise – 5, Patriots

LeGarrette Blount and Chris Long become the frst pair of teammates to win a Super Bowl with one team (Patriots) and defeat that same team with a new team (Eagles) in the following year. 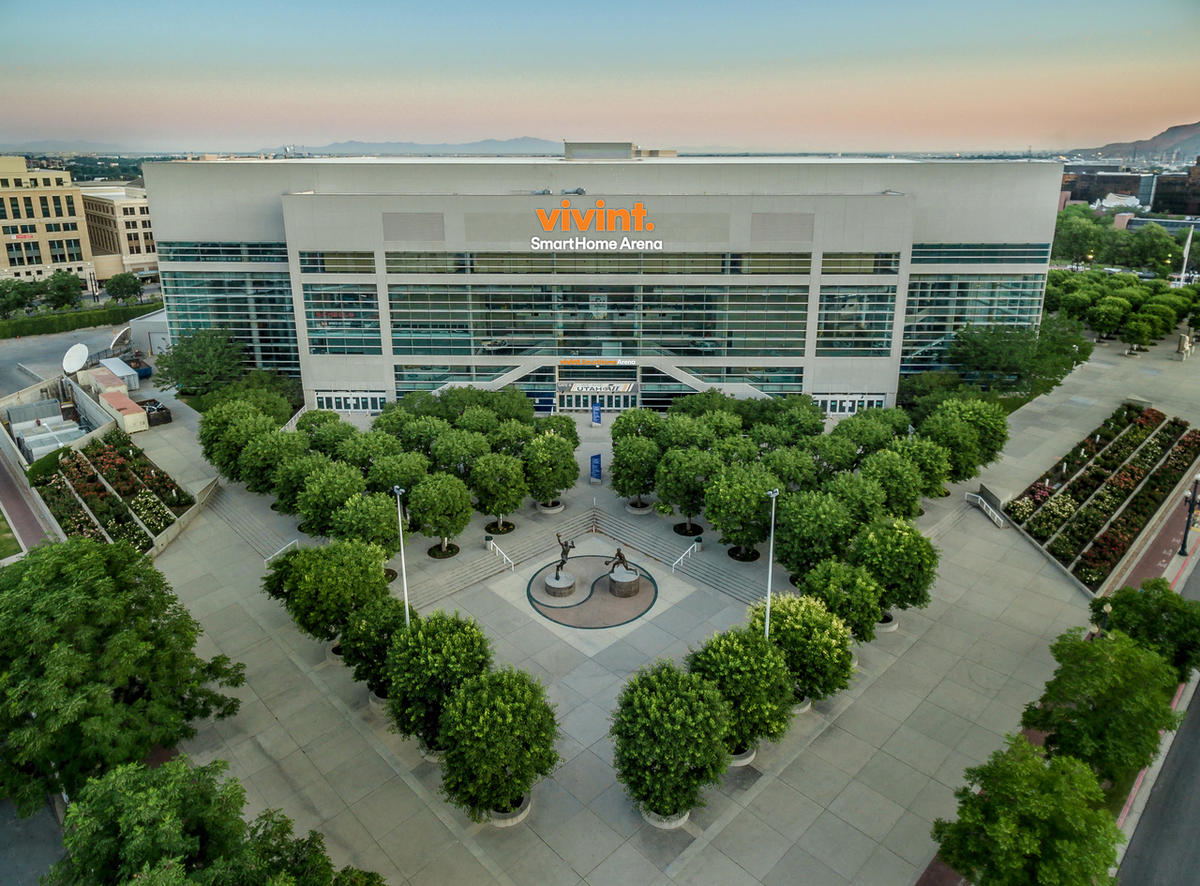 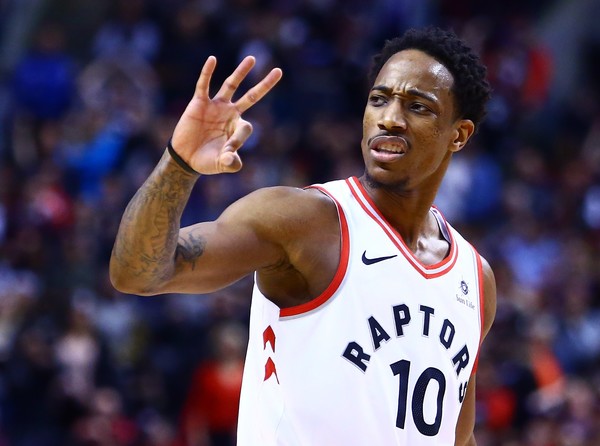 DeMar DeRozan’s Growth is Vaulting the Toronto Raptors into Contention