As the New York Knicks maneuver through their drawn-out rebuild, more roster moves could potentially be on the horizon.

After drafting point guard Frank Ntilikina eighth overall in last year’s NBA Draft, the fit has been more complicated than expected. A suddenly crowded guard rotation in New York may leave Ntilikina on the outside looking in as trade rumors around his name have begun circulating.

With only a few point guard-needy teams across the association, two of them are reportedly interested in Ntilikina’s services. According to ESPN’s Ian Begley, the Suns have expressed interest in his services and hope to potentially pair him with Devin Booker.

Phoenix is among the teams who reached out to NYK to express interest in Frank Ntilikina. When PHO contacted NYK earlier in the year, NYK said it wasn’t open to moving Ntilikina, per ESPN sources. Some w/Suns were intrigued w/idea of pairing Ntilikina & Devin Booker, per sources

However, the Suns aren’t the only team with an eye on Ntilikina. According to The Athletic’s Mike Corkunov, the Orlando Magic are also showing interest in the Belgian floor general.

Despite Frank Ntilikina's difficulties lately there's interest in him NBA-wide. The Magic have shown interest in the 20-year-old, according to a league source, with a scout in Philadelphia last night watching him. “He’s intriguing,” a different scout said.https://t.co/FhjjCml8C7

Though Frank Ntilikina has underwhelmed through the first year-plus of his professional career, the potential is certainly there for him to develop. Ntilikina is still only 20 years old, and he features all the requisite tools to be a menace on the defensive end, though he remains raw offensively.

While trading a top pick from just a year ago who’s still only 20 years old may not be the smartest idea, the Knicks need all the assets they can as they continue their rebuild and await franchise centerpiece Kristaps Porzingis’ return from injury. 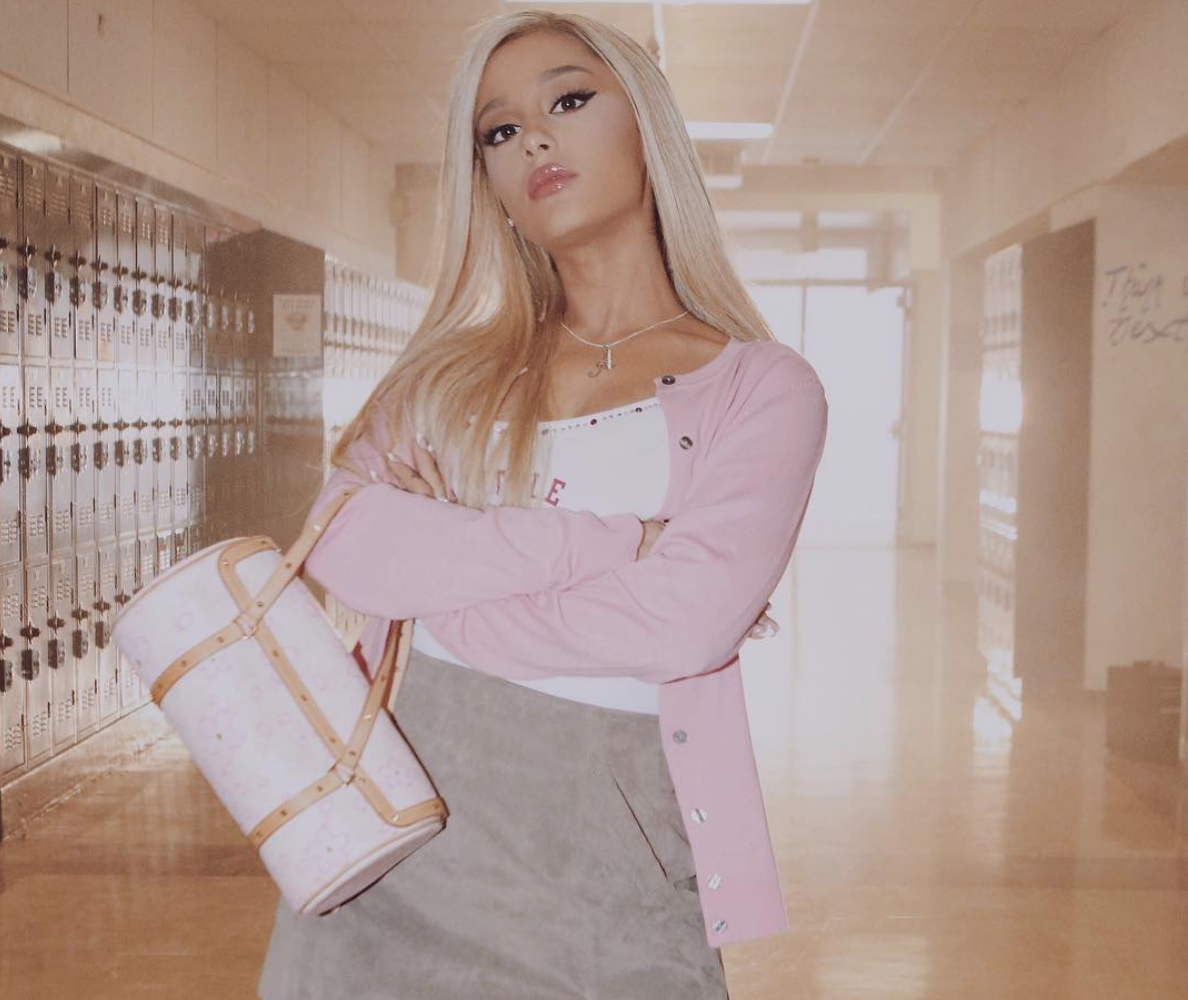 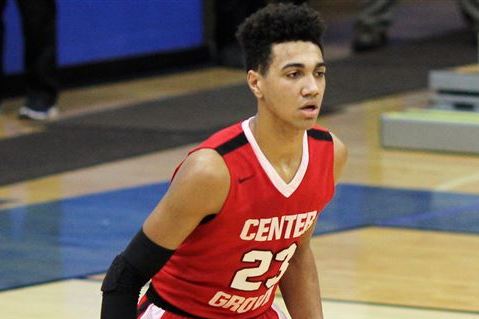