At just 21 years old, Sha’Carri Richardson of Dallas, Texas has cemented herself as one of the most talked about athletes in American pop culture. She arrived on the national scene as a sprinter at Louisiana State University. As a 19-year-old freshman, she broke the NCAA women’s 100-meter dash record with a time of 10.75 seconds. After an incredible season at LSU in 2019, Richardson made the decision to forego her remaining college eligibility and turn pro in an attempt to help her family out financially. Just as she had hoped, her collegiate speed transitioned to the professional realm. During an event at the Ansin Sports Complex in Florida, Richardson turned in a 100-meter time of 10.72 seconds. Her performance at the Ansin Sports Complex placed in her the history books as the sixth fastest woman in recorded history.

Months later, she qualified for the 2020 Summer Olympics, but her celebration was short lived. Richardson tested positive for THC and was thus barred from participating in international competition. Soon thereafter, she apologized for her actions and seemingly explained that she used cannabis to cope with the sudden passing of her mother. In spite of her actions, NORML, the Congressional Cannabis Caucus and a number of organizations jumped to her defense. Not to mention, she appeared in a Beats By Dre ad backed by previously unreleased music from Kanye West. Unfortunately, her redemptive run was disrupted by a last-place finish at the 2021 Prefontaine Classic.

Through it all, Richardson has maintained her position as the most talked about female sprinter in the nation. As a result, she has become the focus of a short documentary that was executive produced by the late Virgil Abloh. Shot during the 2020 U.S. Olympic Trials, the documentary takes a look at her upbringing, drive and unshakeable confidence. 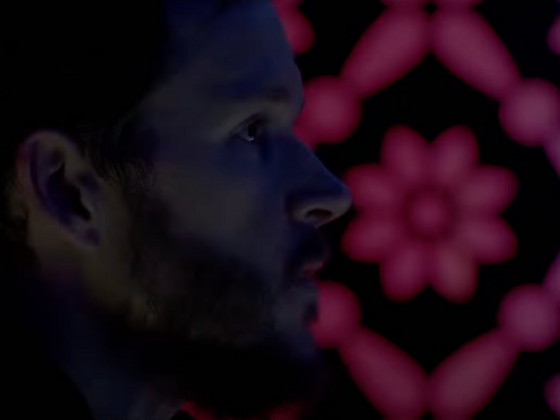 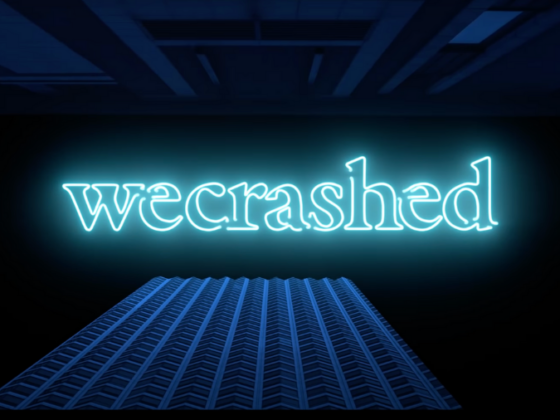