After a disappointing finish in the women’s 100m at the 2021 Prefontaine Classic in Oregon, Sha’Carri Richardson has elected not to compete in the women’s 200m dash. Richardson was initially slated to compete against Olympic stars Allyson Felix and Gabby Thomas. Instead, the two American stars will battle a crowded field of international stars.

At this time, it is unclear as to why she pulled out of the event. However, more details regarding this story will emerge in the coming days. 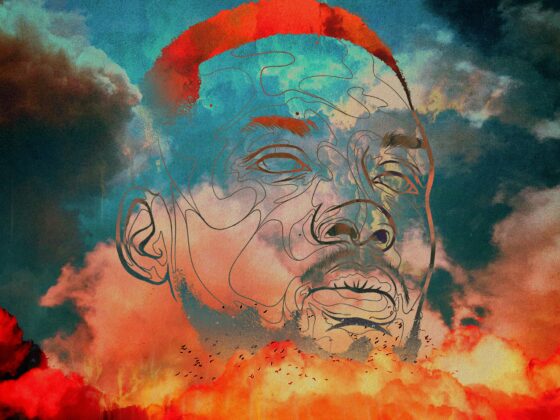 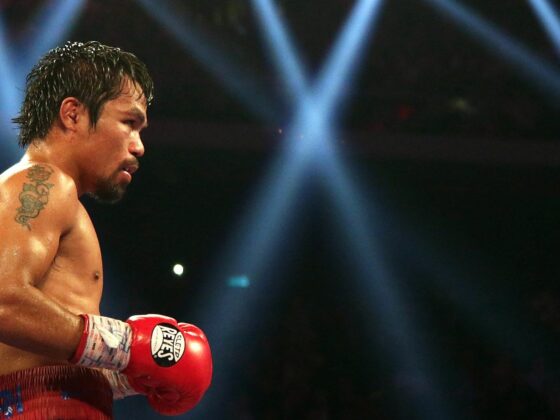