Hip-Hop is often referred to as a young man’s game. Time and time again, Styles P proves that he’s youthful enough to be a part of Hip-Hop’s best and brightest. At 47 years old, the New York native runs a juice bar, ventures into the cannabis space and continues to release music at a rapid pace. In celebration of all that he has accomplished and continues to do, Styles P has announced that he will hold a concert in celebration of the 20th anniversary of his breakout single, “Good Times.”

Styles P’s “Good Times 2.0” concert is set to take place at Irving Plaza on August 18, 2022. The New York legend will be joined by his fellow group members, Jadakiss and Sheek Louch. Smoke DZA and Nems will also take the stage as Statik Selektah, Pretty Lou and DJ DP One handle the 1’s and 2’s.

“Good Times 2.0” will also feature the launch of Styles P’s partnership with Strain Gang and Terp Hogz. Together, they will debut Styles P’s own cannabis strain. WeedMaps, Strain Gang, High Times Magazine and Astor Club are set to step in as sponsors of the event as well.

Tickets for the special event are currently available through Live Nation. Check out the complete lineup below. 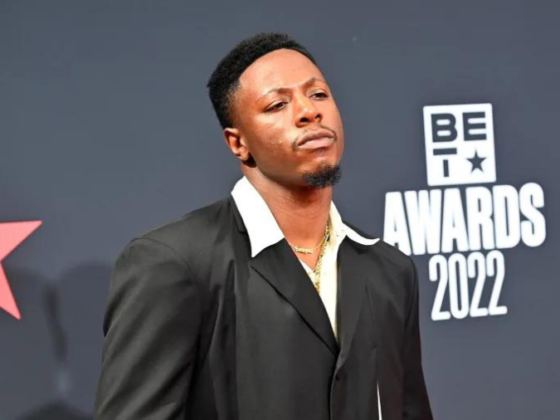 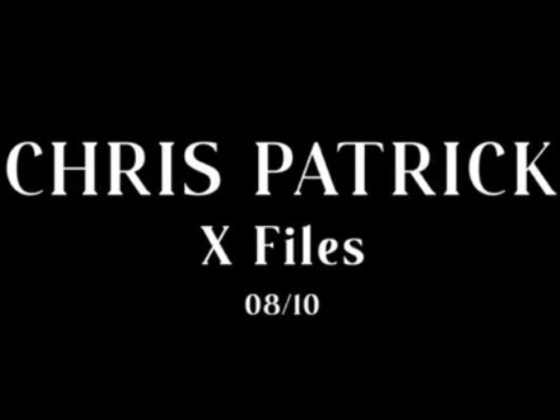