Remy Ma surrendered to police in connection to an Irving Plaza incident on May 1. Love & Hip-Hop star Brittney Taylor accused Remy Ma of punching her at a concert last month.Remy was booked and charged with a misdemeanor charge. She was then released on $1,500 bail.

“Remy has security cameras installed in her house that show she was there at 9:30 PM on April 16 — the same time “Love & Hip Hop: New York” star Brittney Taylor claims Remy punched her backstage during a concert at NYC’s Irving Plaza.”

Florio says the security cameras prove that the rapper was nowhere near Taylor during the incident. In fact, she was at home.

Her attorney also claims that there’s no surveillance footage from Irving Plaza to back Taylor’s attack. She has “obtained a photo from the night of the alleged assault timestamped hours afterward that shows Brittney with no visible marks on her face.”

Remy Ma’s publicist has also released a statement in regards to the attack. Her publicist calls Taylor’s story uncredible. Read the full statement on The Root here. 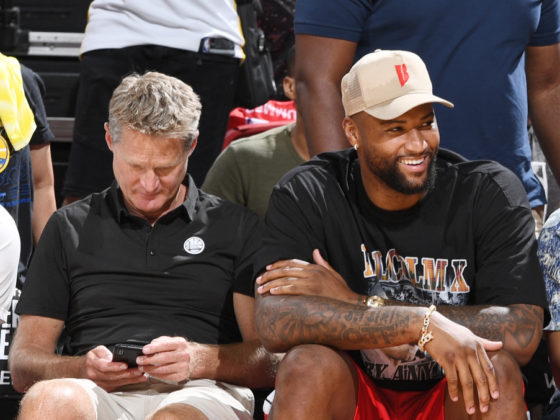 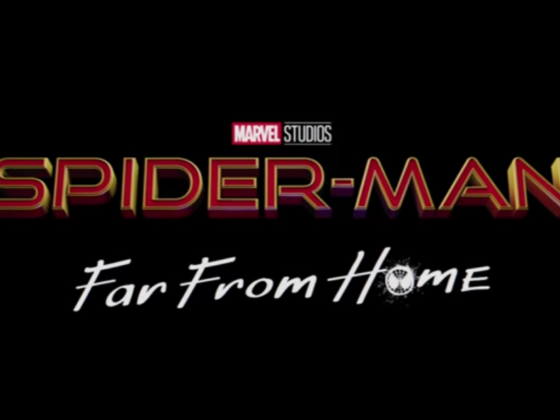