Remy Ma has surrendered to police in connection to an Irving Plaza attack last month. She has been charged with third-degree assault.

In April, Love & Hip-Hop star Brittney Taylor accused Remy Ma of punching her at a concert. The punch allegedly stems from an exchange of words between the two, in relation to an attack on Remy’s stepdaughter Dejanae.

TMZ reports that Remy’s “been booked for misdemeanor assault.” She turned herself in on Wednesday to the 13th Precinct around 12:30 pm.

Police are investigating the incident and Taylor has also filed a civil suit against Remy. She is requesting that police hold onto all evidence in connection to the altercation.

“This arrest demonstrates how serious this matter is. It is real life and not reality TV entertainment. The victim, Brittney Taylor, has confidence in our system of justice and will continue to fully cooperate with the authorities.”

Remy Ma is currently on parole for a 2007 attempted murder charge. 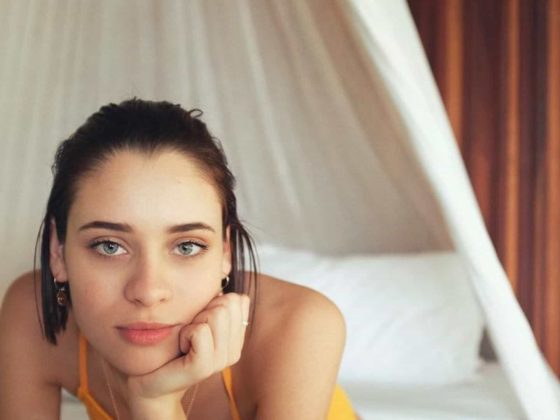 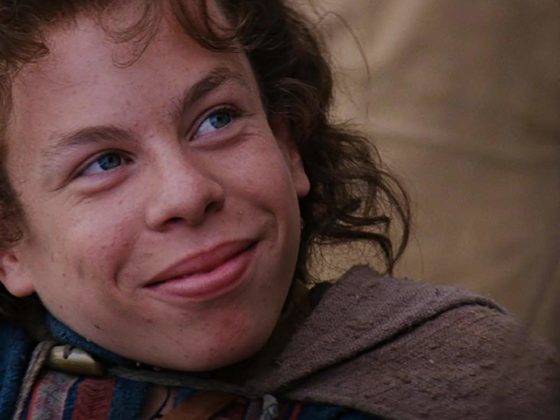