Remy Ma faces allegations of assault from fellow Love And Hip Hop cast member Brittney Taylor and it looks like they may have their day in court.

After an event at Irving Plaza, Taylor took to social media, sharing a video showing a visible black eye and her caption pointed the finger at Remy Ma.

Brittney Taylor hopes to get justice from the alleged attack. She claims that Remy Ma lashed out and punched her after the two women exchanged words.  Previously, an alleged criminal investigation took place and now, Taylor files legal action.

TMZ reports Taylor requested Irving Plaza and the NYPD hold on to video, photographs, investigative reports and all other evidence in connection to her alleged altercation with Remy Ma. She claims the attack, captured on camera, left her with serious injuries. 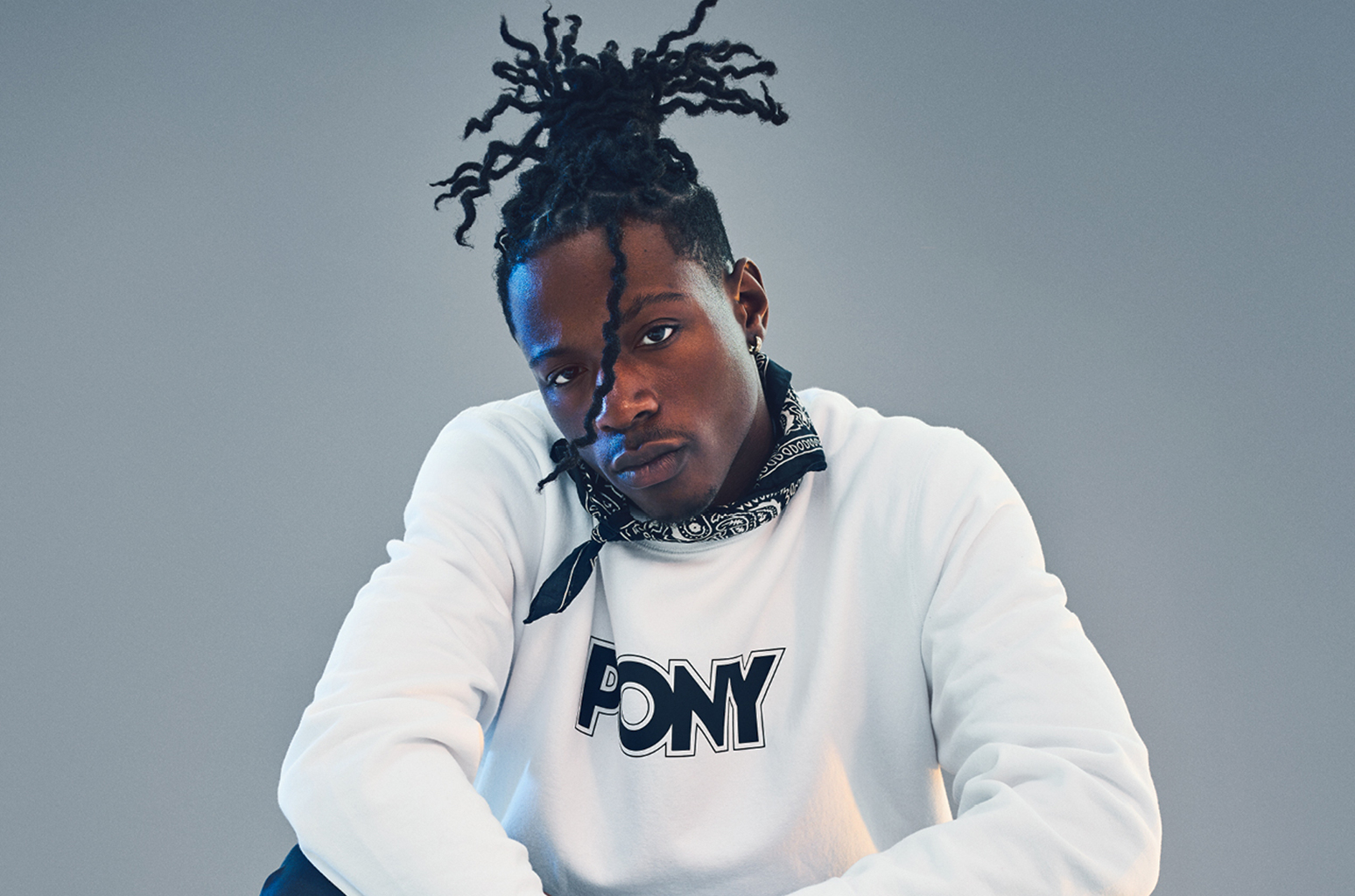 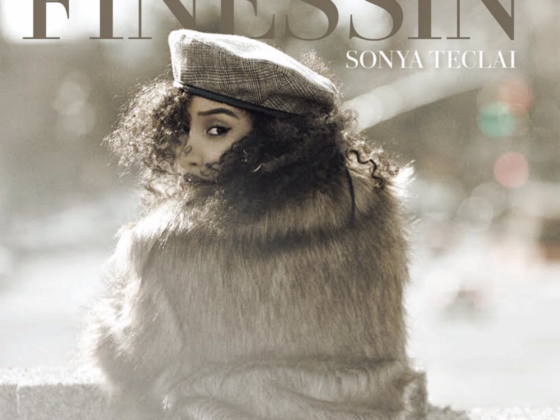