Steph Curry is a major force on the court. While we may have become conditioned to think what Curry is doing is normal, it’s simply not. This season, the Warriors point guard is averaging 28 points per game while shooting above his career averages from the field and behind the three point line. All the while, the Warriors have managed to put some distance between themselves and everyone in the Western Conference not named the Denver Nuggets.

While Steph Curry is continuing his success on the court, he’s also establishing it off the court. Yesterday, Facebook ordered a six part series about the life of the future Hall of Fame point guard. Directed by Gotham Chopra, the series is described as “deeply personal”.

Following the announcement, Curry stated, “This past year has been an incredible chapter in my life — from the birth of my first son to winning a third championship — and we’ve been capturing it all.” He later added, “I have incredible fans, and I’m excited to share my life with them in a way I never really have before.”

In addition to ordering a Steph Curry documentary series, Facebook ordered a new BuzzFeed show similar to HQ Trivia called Outside Your Bubble. The show will provide prizes to those in studio and those in the audience as well. The trivia show will debut on February 20th on Facebook. 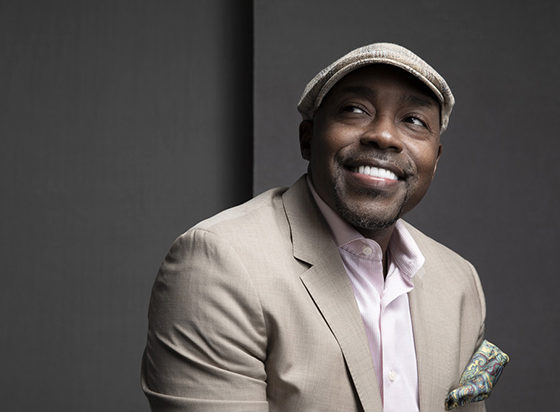 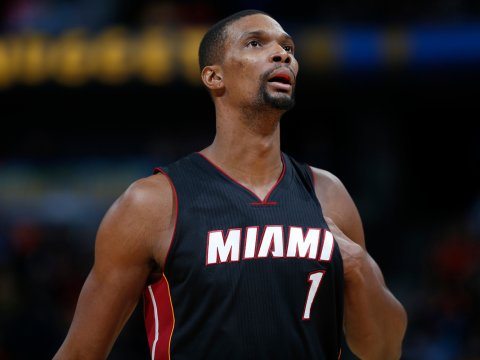 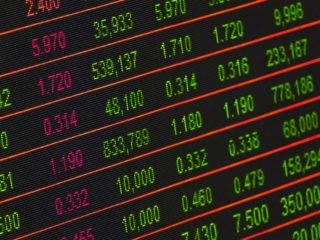