The NBA’s worst team, is also its most valuable. Forbes unveiled their list of NBA team valuations, with the New York Knicks topping the list at $4 billion. The Los Angeles Lakers and Golden State Warriors come in second and third place respectively. All three of the top teams eclipsed the $3 billion threshold.

Unsurprisingly, the team that has increased their value the most over the past five seasons is the Golden State Warriors. The Dubs have improved their value 367 percent, with three championships in the past four seasons. A new arena opening for the Warriors next season with a reported $2 billion in secured revenue probably helps too. The Los Angeles Clippers are a distant second, at a 282 percent improvement. The “Lob City” era coupled with multiple playoff appearances likely did the trick there.

The Cleveland Cavaliers, reeling from the loss of LeBron James for a second time, dropped from 15th to 25th in team value. The Cavs were the only team to decline season over season, a largely unsurprising revelation. Cleveland was also the only team last season to be operating at a net negative, meaning they lost money. The Cavs had an operating loss of $13 million, and operating at a loss for the second season in a row. It is expensive to have LeBron James and build a team, clearly.

Interestingly enough the Utah Jazz make the most revenue per fan, at $101 per fan. Cleveland is second at $93 per fan. On the flip side the Atlanta Hawks, who recently announced a renovation to the now State Farm Arena, only make $16 per fan, good for lowest in the NBA.

One thing that is not in question is the popularity of the NBA. The average NBA team’s worth is up 13 percent from last year and three times as much compared to five years ago. Local TV deals, new arenas, and budding sponsorships have made the NBA a more dominant force than ever before. 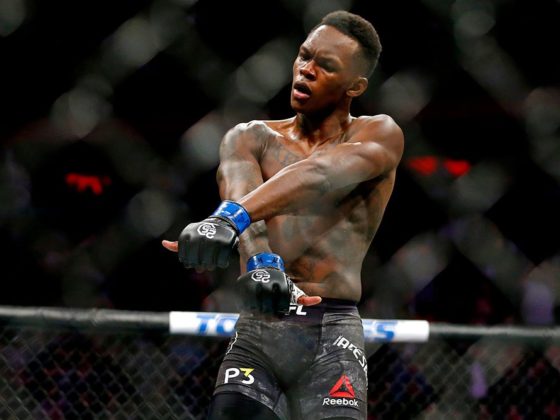 UFC 234: Whittaker vs Gastelum and Adensanya vs Silva Headline the Card