The Atlanta Hawks have a new head coach in Lloyd Pierce and a new roster lead by rookie Trae Young. They will have a renovated arena and new name to go with it as well.

State Farm and the Atlanta Hawks announced plans for a massive renovation project and a new name for the building, State Farm Arena. The $192.5 million renovation is the second-largest in NBA history behind Madison Square Garden in New York. The project is expected to conclude before the 2018-2019, though one section (The Legends Club) will be done in 2019.

Based on some of the plans and schematics, the new State Farm Arena will transform Atlanta Hawks games into quite the entertainment experience. They are adding a court side bar, a concept that will likely make its way to other arenas across the league. There will also be TopGolf suites available for fans to play a virtual golf game…at a basketball game. The planned SWAG Shop sounds like a clothing store, but its actually a barbershop that faces the court.

If you do not believe me, I hoesntly cannot say I blame you. But see for yourself in the corresponding video, via the Hawks. 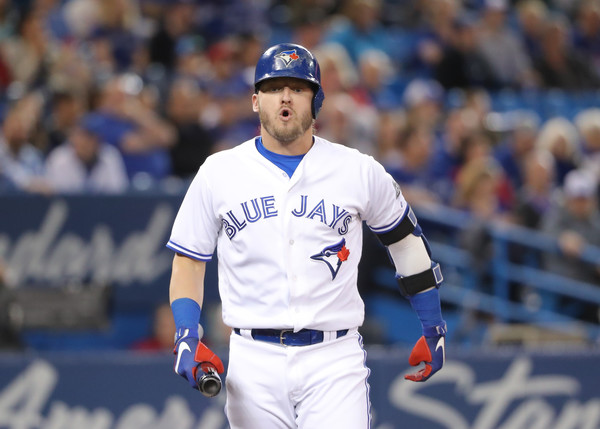 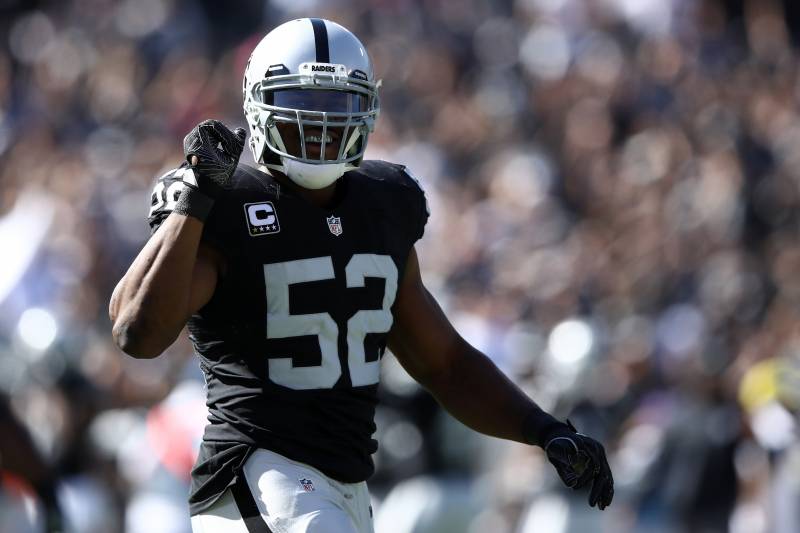