The first trailer for Breakthrough dropped on Thursday. Breakthrough tells the incredible true story of John(Marcel Ruiz), a high-school basketball star who was declared dead but came back to life after his mother prayed over him. Producer Steph Curry revealed the trailer on his Instagram, check it out below:

Here we go! Here’s the trailer for #BreakthroughMovie! In theaters Easter 2019 ?

In the trailer, John’s mother Joyce (Chrissy Metz) takes center stage. It opens on Joyce waking John up and going through her daily life. However, things take a turn for the worse when John falls through a patch of thin ice into an icy lake. By the time rescuers reach John, it is already too late. Although he is rushed to the hospital, even the doctors can do nothing to save him. Joyce then desperately prays over him before his pulse suddenly comes back.

The film also stars Josh Lucas, Topher Grace, Mike Colter, and Sam Trammell. Breakthrough is based on the book, The Impossible: The Miraculous Story of a Mother’s Faith and Her CHild’s Resurrection, written by Joyce Smith. Roxann Dawson directed the film and Grant Nieporte wrote the script. 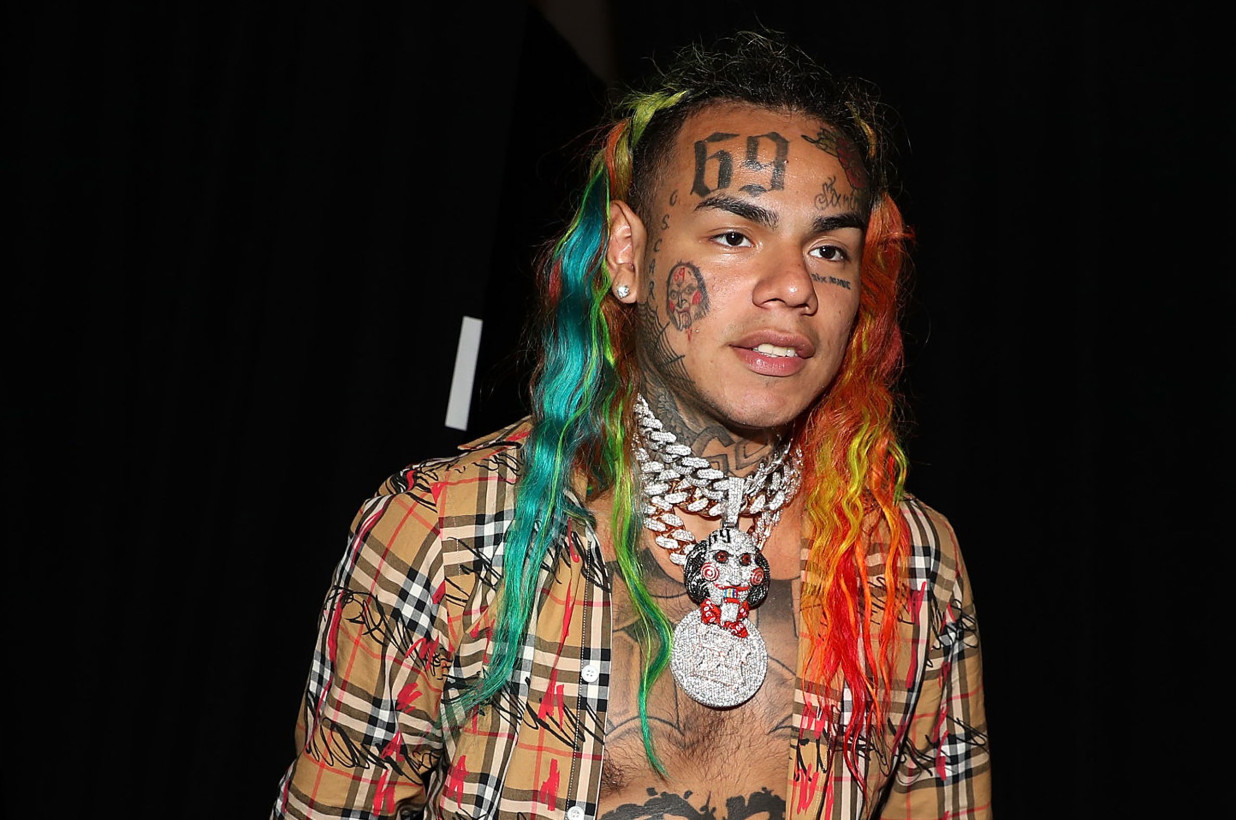 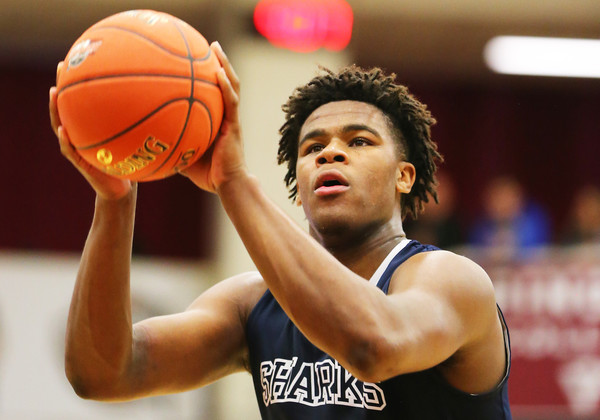 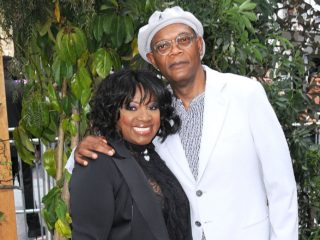 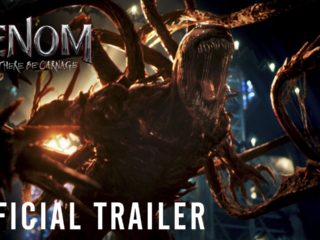 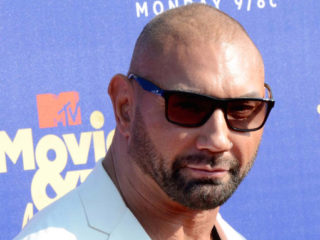 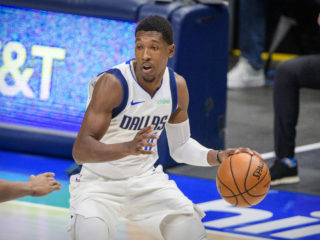 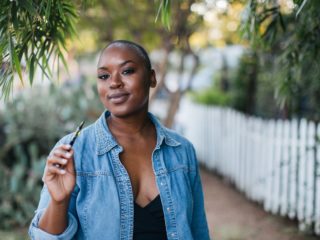 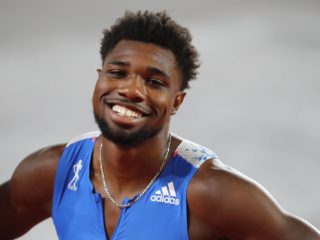 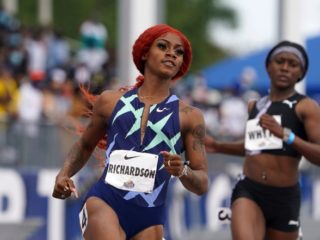