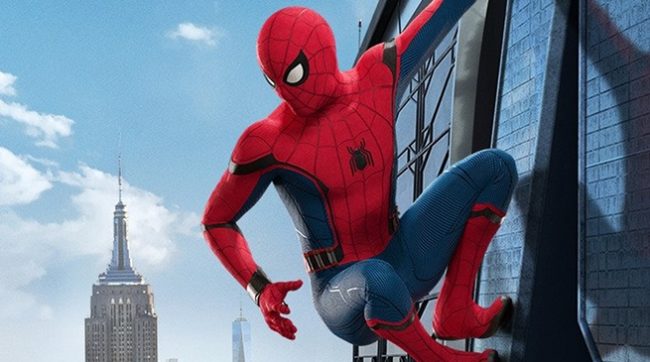 Going into Spider-Man: Homecoming I was hesitant like much of the movie going public about the need to reboot the beloved character again for the 3rd time in ten years. Though I was pleasantly surprised with Spider-Man’s appearance in ‘Civil War’ I was still skeptical about the overall value he would add to the MCU. With that being said, I am relieved to report that Spider-Man: Homecoming successfully cements Spidey’s place within the MCU.

Spider-Man: Homecoming is a much different film than any other Spider-Man film or any Marvel film for that matter. This film is truly more of a teen movie than a big bombastic superhero film and that’s totally fine. With Peter truly struggling with all of the drama that any normal teenager would be going through. Getting dates, balancing school and friends and perhaps most entertainingly his “Stark Internship“. The ‘Stark Internship’ is Peters cover for his work as Spider-Man and it get’s brought up periodically throughout the film. The device work’s because the audience is aware from the very beginning that this internship is a total ploy that Peter and Tony made up so he could hone his skills as Spider-Man. However, Peters closest friends and family legitimately believe that he’s doing something for Stark Industries as a way to help him get into the college of his choosing. There are several scenes in the movie where characters try to get more information about the internship. But since Peter has no legitimate back story to tell about the internship it creates several poignant as well as hilarious scenes about what it is that he actually does.

The film represents a great change of pace within the MCU. The stakes are much lower than a traditional MCU film. With the plot skewing more towards Netflix‘s ‘Luke Cage’ or ‘Daredevil’. Peter is truly your friendly neighbourhood Spider-Man for the majority of the film. Even if Peter himself would prefer it to be otherwise. As an audience member, I can’t truly convey how refreshing it is to watch an MCU film and not have to watch the typical earth destruction scene that takes place in every Marvel movie. They even included that scene in the most recent Guardians film and that movie didn’t even take place on earth! That isn’t to say that there isn’t plenty of action to go around in the film. It’s just that the action is different and fresh which is beyond welcome.

‘Spider-Man: Homecoming’ also provides arguably the best villain in the history of the MCU, besides Loki. Michael Keaton is fantastic as the Vulture and provides a multi-faceted foe for Peter within the film. The MCU has unfortunately become known for their one-note villains, with Kevin Feige even admitting that they choose to focus on the heroes rather than the villains. The Vulture, however, has a relatable backstory and several different character motivations. The Vulture believes himself to be a villain out of necessity opposed to being blindly evil. He truly believes he’s doing what he can and must to provide for his family which in itself is more motivation that 90% of the MCU villains. On top of this Keaton does subtle things with his performance that truly give you more insight into his character. Particularly in the third act.

Overall, Spider-Man: Homecoming is one of the best Spider-Man films to date. As well as one of the best MCU films as well. Tom Holland completely embodies the character and I look forward to watching him grow further into the role. Sony and Marvel have truly produced a winner here and I hope that they keep this newfound partnership alive for as long as possible. 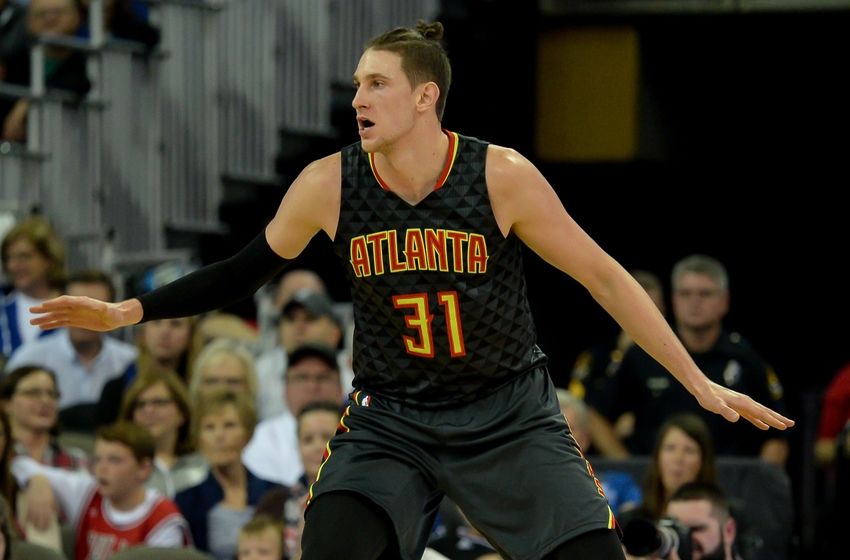 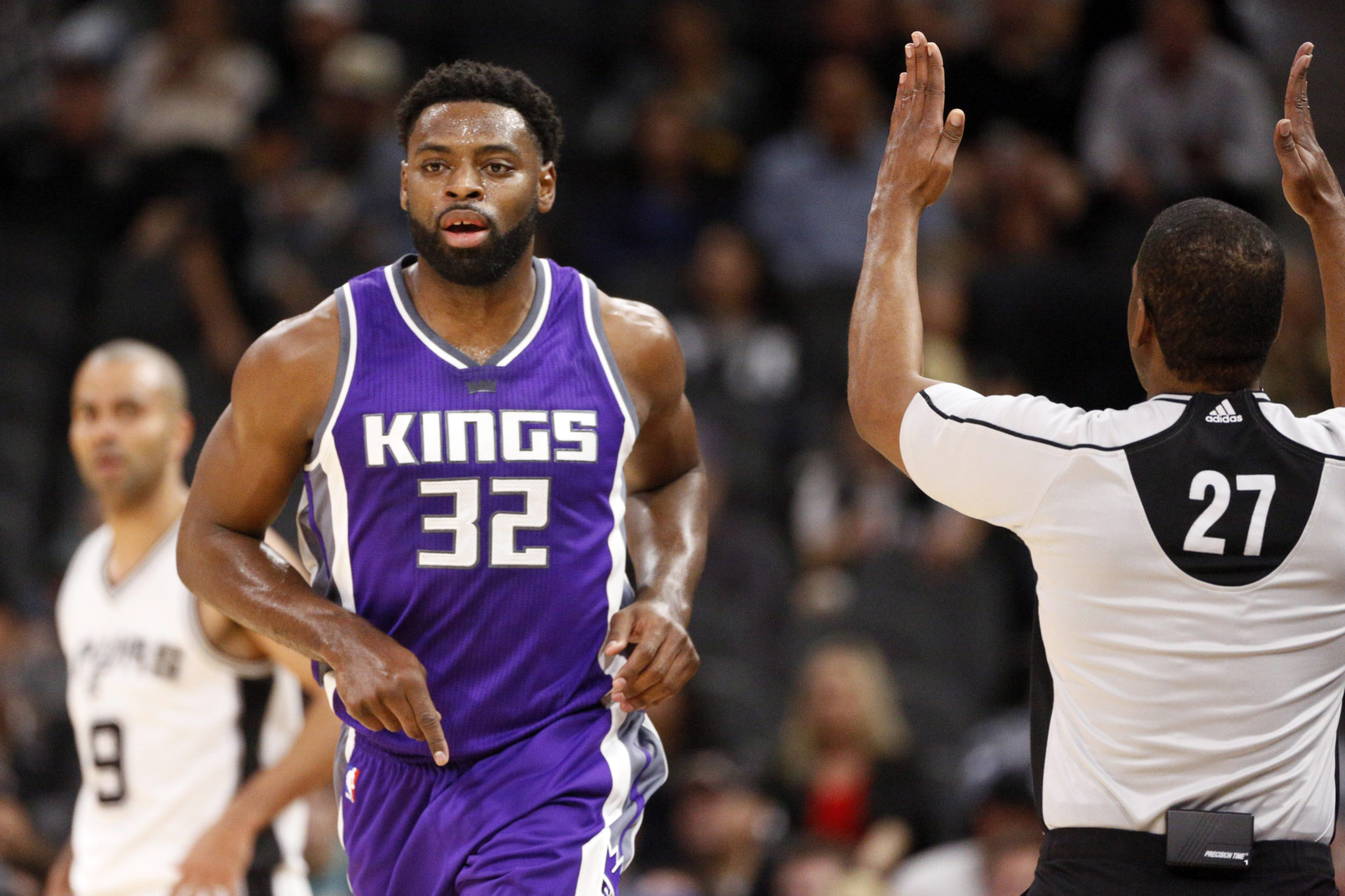