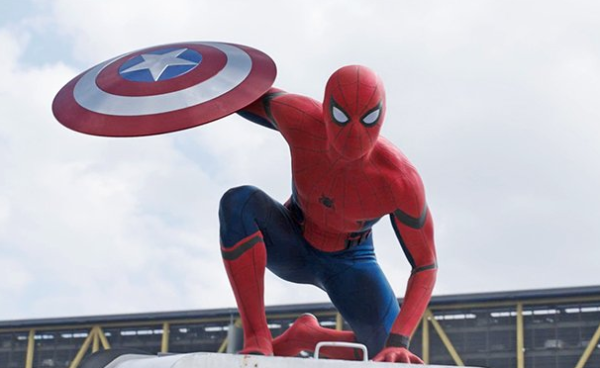 During an interview with AlloCine, a French film site. Tom Holland revealed that there are going to be two solo Spider-Man sequels after Spider-Man Homecoming. Though this could have been assumed given the nature of Hollywood, it is reassuring to fans of the Spider-Man franchise that Holland is in fact in it for the long haul. Although we’ve seen the Spider-Man franchise collapse upon itself before. The timeline that Tom Holland presented in the interview seems to suggest that the movies will run the length of his MCU contract. Which should give an added sense of security to those worried about the franchise falling apart once more.  The MCU is arguably the strongest franchise in Hollywood today and more Spider-Man should only serve to strengthen that position. A link to the aforementioned interview is below. 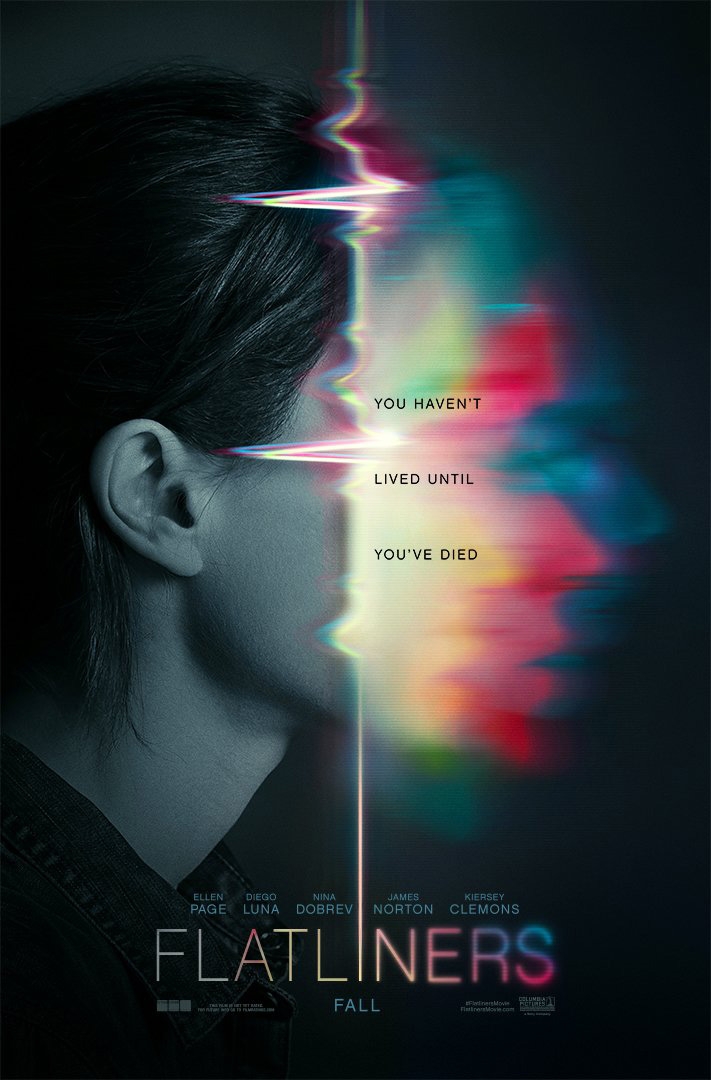 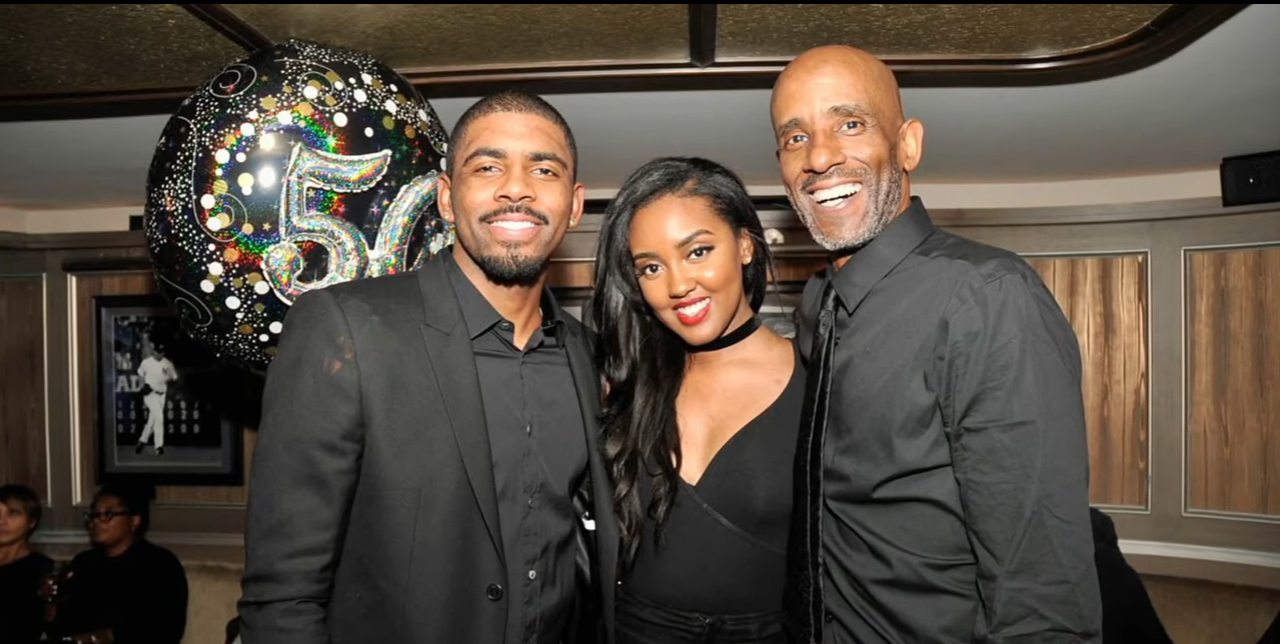