Nets guard Spencer Dinwiddie (@SDinwiddie_25) tells @TheAthleticNBA he has tested positive for coronavirus and has symptoms, creating doubt over his status for NBA restart.

With Dinwiddie testing positive for the novel coronavirus, at least five members of the Nets’ roster are known to have tested positive, including former league MVP Kevin Durant.

The NBA season has been stalled since March 11th due to the pandemic, and with the season set to resume in Orlando at the end of next month, Dinwiddie says he’s uncertain if he’ll be able to play:

“Originally, we were supposed to be one of the teams to enter into the Orlando bubble early, but training camp got switched back to New York and unfortunately I am now positive. Given that I have experienced symptoms, including fever and chest tightness, it is unclear on whether or not I’ll be able to participate in Orlando.”

Dinwiddie was in the form of his career this season prior to the stoppage, averaging 20.6 points, 6.8 assists, and 3.5 rebounds per game in the 64 appearances he’s made for Brooklyn this season.

The Nets currently hold a record of 30-34 and will enter the Orlando restart as the seventh-ranked team in the Eastern Conference. 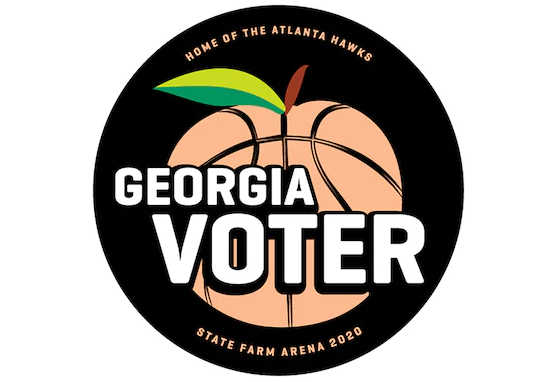 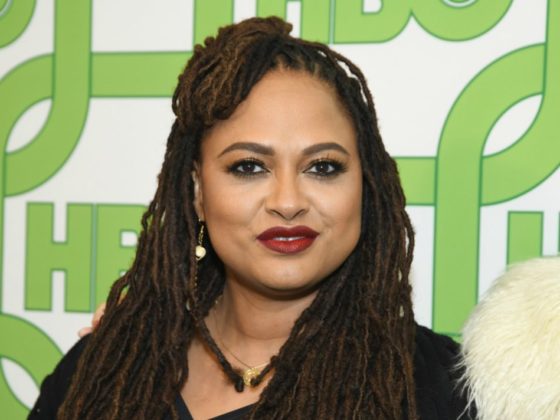