Super Bowl LVI is not only the biggest event in American sports, but it’s also one of, if not the biggest, nights in all of entertainment. From Dr. Dre’s performance at halftime to the stars in the stands, there will be no shortage of Hollywood influence on tonight’s festivities. While everyone can’t make it out to SoFi Stadium, there may be a few benefits to putting your feet up at home. Most notably, fans who watch the game from home can check out all of the trailers and commercials that debut during the big game. While some studios and networks wait until game time to share their movie teasers and television trailers, other opt to give fans an early look. Fortunately, Paramount Pictures took the latter approach to sharing its Sonic The Hedgehog II teaser.

“The world’s favorite blue hedgehog is back for a next-level adventure in Sonic The Hedgehog II. After settling in Green Hills, Sonic is eager to prove he has what it takes to be a true hero. His test comes when Dr. Robotnik returns, this time with a new partner, Knuckles, in search for an emerald that has the power to destroy civilizations. Sonic teams up with his own sidekick, Tails, and together they embark on a globe-trotting journey to find the emerald before it falls into the wrong hands,” the description of the 43-second teaser reads.

Ben Schwartz, Jim Carrey, Tika Sumpter, Idris Elba and Shemar Moore take the lead in this animated sequel. Check out the trailer below before the film hits theater this April. 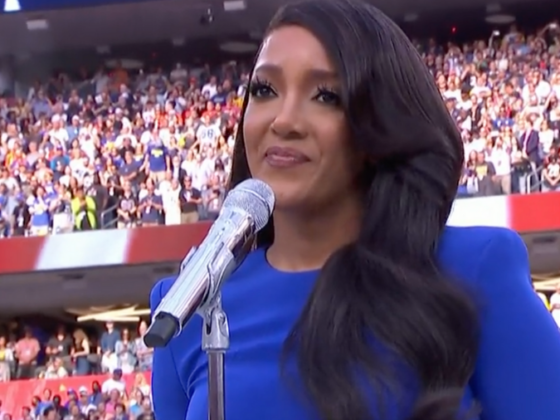 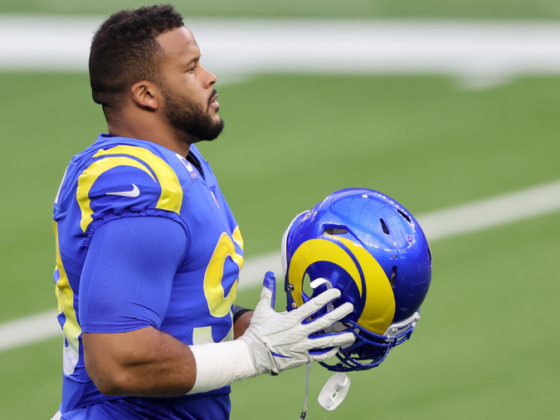