It’s been a minute since Solange dropped new music, but that all appears in the rear view mirror. Solange first sparked rumors involving new music earlier this week when she released a trailer for the project on Twitter. The tweet from the R&B singer came out of nowhere and redirected fans to Black Planet. A few days later, she followed up her tweet with an apparent track list for the latest project. The track list didn’t come with any features, but it included titles like “Sounds of Rain”, “Beltway”, “My Skin, My Logo”, “I’m A Witness” and “Dreams”. After a few days of speculation, we finally get to hear what those songs sound like.

Solange has released her fourth studio album, When I Get Home. The new project from Solange Knowles comes along with nineteen new tracks and thirty-eight minutes of new music. Serving as the follow up to Solange’s critically acclaimed, A Seat At The Table, this new project further cements her place as one of the most underappreciated R&B singer-songwriters of recent memory. Listen to the full project above and let us know what you think of her latest effort. 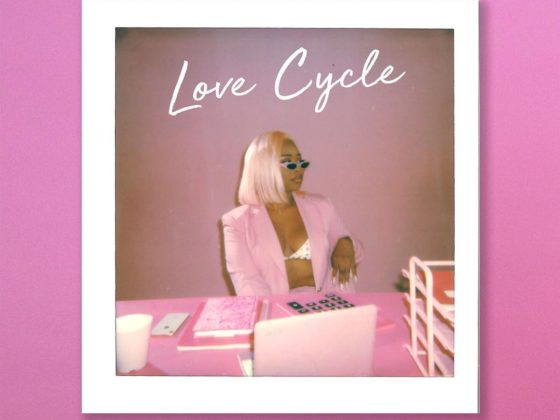 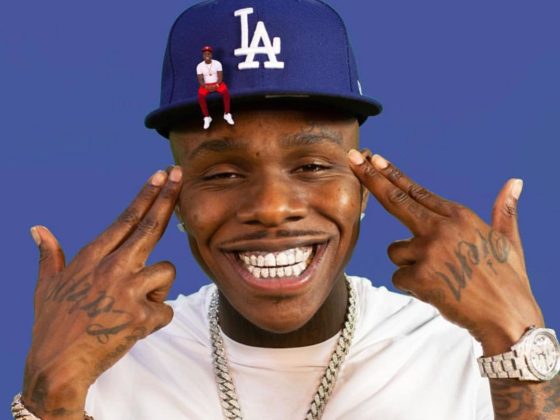