Is a new Solange album on the way or not? I just need to know, so I know how to prepare my emotions for that moment. It may be hard to believe, but it’s been nearly three entire years since Solange dropped her eye opening album, A Seat At The Table. While we all knew that Solange was amazing, this project simply confirmed it. The album rose to number one on the Billboard 200 charts and earned her a gold plaque. Not to mention, she performed on Saturday Night Live and the project earned the number one spot on Vibe Magazine’s year end album list. With all that being said, her fans are hungry for another project.

This week, Solange sparked rumors that another new project may be on the way. The singer-songwriter hopped on Twitter to write, “Find me on Black Planet!” The tweet also came along with a silent clip featuring different images of herself. It’s sort of unclear whether or not this is a troll, paid advertisement for Black Planet or a sign that a new album is coming. Hopefully, it is the latter. We’ll keep our eyes out to see if new music is on the way. In the meantime, stream Solange’s latest project right here on Def Pen. 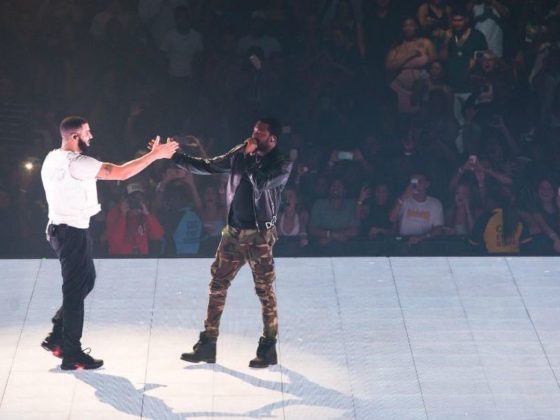 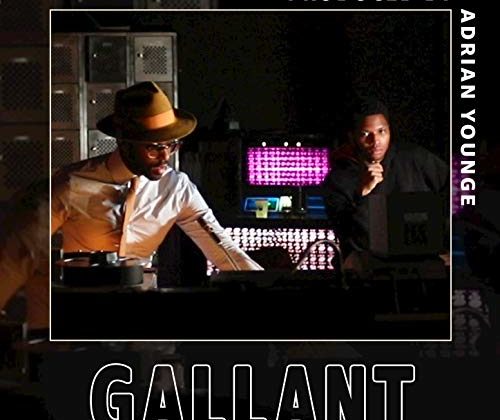