Well, it’s finally that time! Solange season has arrived and we couldn’t be happier. Nearly 3 years since the release of her GRAMMY-nominated album, A Seat at the Table, the star, who took home her first GRAMMY for “Cranes In The Sky,” is ready to issue in a new chapter of her music book. The chapter titled: When I Get Home.

Being her fourth studio album, When I Get Home is equipped with 19 tracks, as revealed by the star via her intricate social media return.

Giving off hints of futuristic elements with her southern flare, When I Get Home is shaping up to be another unique ride that only Solange can be responsible for giving us. Having shared everything except the LP’s release date, all signs point to us receiving the album tonight (3/1) in all its glory. 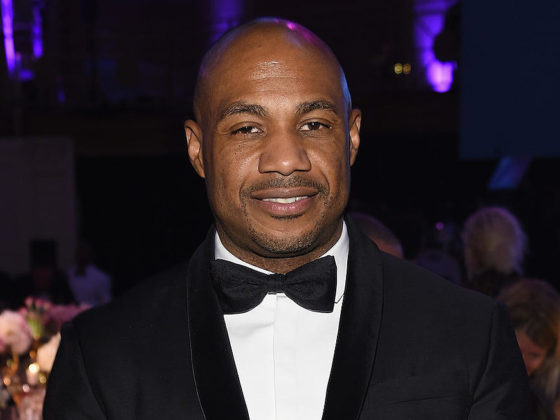 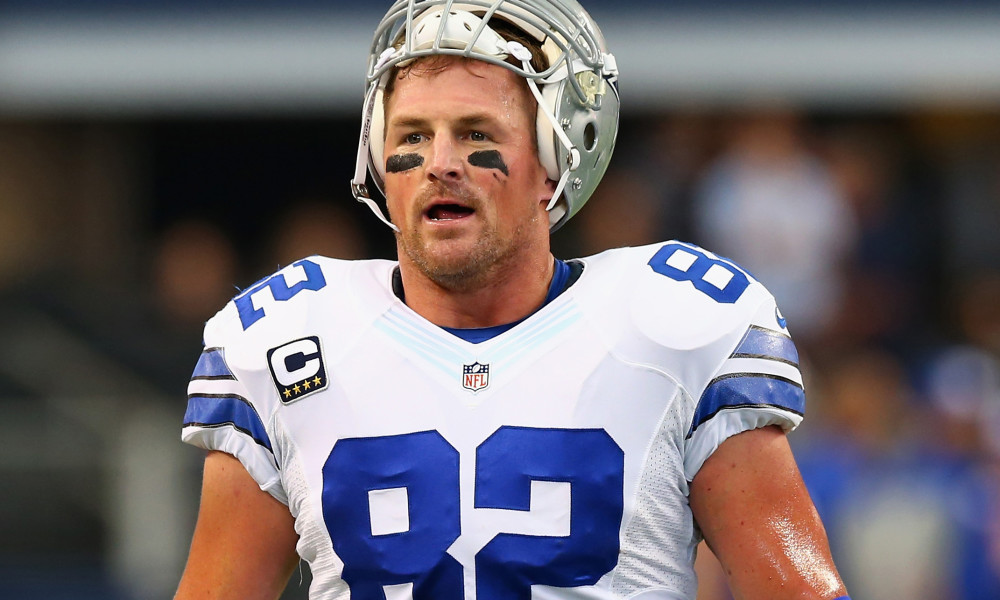 Jason Witten Leaves ESPN, Comes Out of Retirement to Return to Cowboys