Shohei Ohtani is the first Japanese-born player in @MLB history to hit for the #cycle. pic.twitter.com/lW1fkqzYR5

In terms of the Angels, Ohtani’s cycle is the first cycle in franchise history since Mike Trout accomplished the feat back in 2013.  Ohtani is currently “out injured” as a pitcher, he cannot resume pitching for some time though he is throwing again which shows signs of rehabilitation which is great for the Angels.

Ohtani has since returned to hitting this year however after he was cleared to do so in April of 2019. Since returning, he has hit in 30 games this season where he managed a .256/.331/.444 slash line with 7 home runs and 23 RBI for the Angels. Look for Ohtani to continue hitting for the Angels this season while his pitching days will not see a return until next season for the Angels. The 2018 Rookie of the Year looks to continue his success as a two-way player which has not been done besides way back in the days of Babe Ruth. Ohtani is looking to continue to make history in the new generation of baseball. 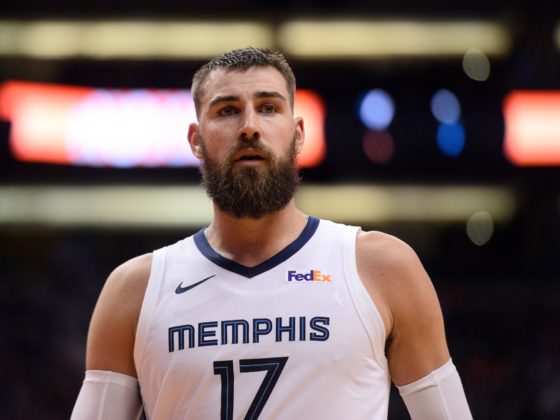 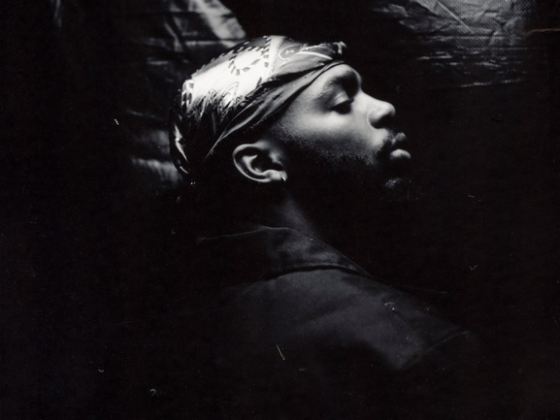