JaVale McGee of the Golden State Warriors publicly made it known before the season began, he’s not a fan of Shaqtin’ a Fool, a segment on Inside the NBA, and he wants to be off the show. He says the show portrays him in a negative light and fans think he’s dumb.

He voiced his displeasure about how much the segment on TNT features him and instead of making fun of him, why not do something to promote players in a positive light. Even a teammate said that the show portrays JaVale in a negative light. McGee wanted to rid himself of the program.

The man behind Shaqtin’ a Fool, Shaquille O’Neal, started to lean in that direction. He said he would give JaVale a chance to rid himself of Shaqtin’ a Fool forever but that opportunity ultimately was squandered.

So with McGee no longer safe from the ‘Shaqtin’ wrath and Shaq having a national audience in his hands, he made the most out of the opportunity. It all started with a segment on ‘Inside the NBA’ where Shaq clowned JaVale McGee, once again.

.@SHAQ is 'Dr. Strange' in the final installment of the Shaqademy Awards ? pic.twitter.com/siz7O2hZ0V

JaVale proceeded to ponder why Shaq loves talking about him.

@SHAQ get my ?'s out of your mouth! And EAD! #thatisall

Last thing: think about this…. h3 woke up and I was the 1st thing on his mind when he made that video…THAT AINT WIERD TO YALL?

Maybe he's in love with me…. maybe I should be flattered? IDK GUYS!! pic.twitter.com/Buqyqc2PBb

Oh we threatening people now? Kick rocks you old bastard… you ain't gone do sh** !!! And that's on my mama… stick to cooning! https://t.co/ZFuGREc1WJ

Forget being on a good team… Ima grown man… you've had these ?'s in yo mouth for 5-6 years now… u thought I was just gone stay silent? https://t.co/3gTpTgVgmU 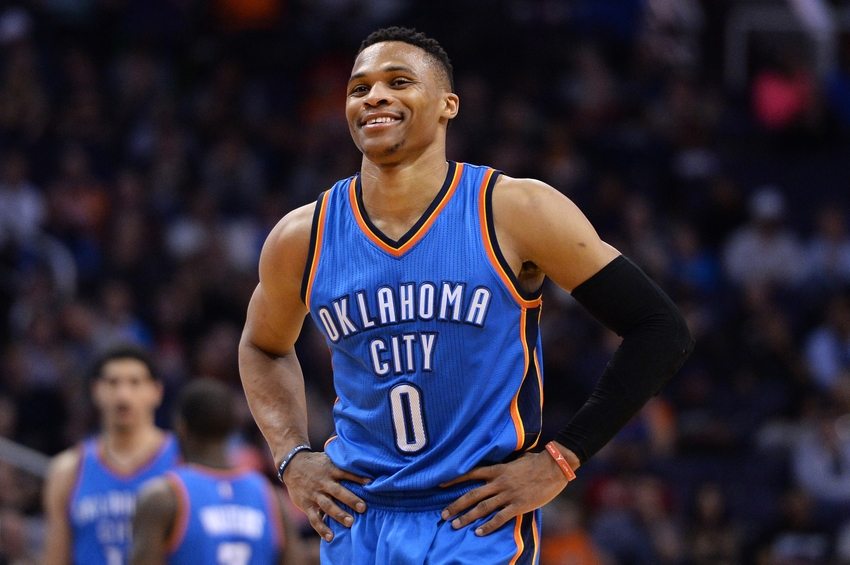 Russell Westbrook and the Value of a Triple-Double