In a matter of six days, Shakur Stevenson will make his grand return to his hometown of Newark, New Jersey. At the Prudential Center, the Newark native will take on former title challenger Robson Conceição in a 12-round bout. While Stevenson refuses to look past his upcoming opponent, he is excited about his future in the sport of boxing. During a recent interview with Tha Boxing Voice, the super featherweight champion revealed that he might move up to the lightweight division sooner than many expect.

“It all depends on the weight cut at the end of the day,” Stevenson explained when asked about the possibility of moving up another division.

“I [have] done amazing things at 130-pounds already. My last two fights to be specific…I [have] done put on shows and I done did a lot at the weight, so if I struggle with the weight cut and it [could] be hard on me, I think I’m going up to 135. Tell them boys get ready.”

The lightweight division could present a number of major opportunities for the rising star. Devin Haney is currently the division’s undisputed champion and does business with Stevenson’s promoter, Bob Arum. Moreover, former undisputed lightweight Vasiliy Lomchenko also shares the same promoter. Not to mention, Ryan Garcia and Gervonta Davis are also in the lightweight division. Stevenson appears to be ready for any challenge that is presented to him.

“I ain’t gonna say no names, I want the top guys. I don’t wanna sit back and cherry pick or be fighting those fighters that’s not at the top level,” he continued.

For the time being, Stevenson remains focused on his upcoming title defense against Conceição on ESPN at the Prudential Center in Newark, New Jersey. 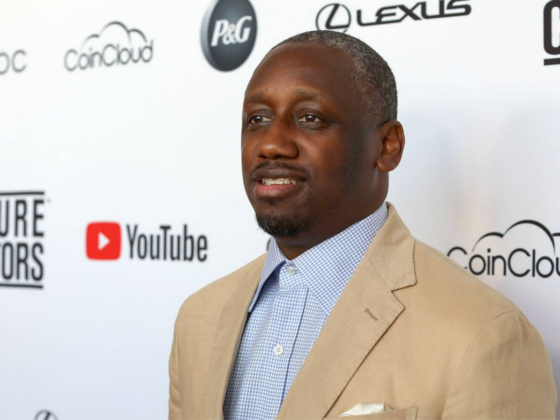 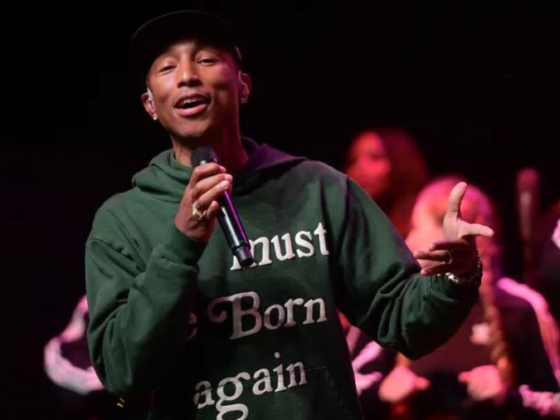