Jack Harlow has added an additional stop on his upcoming “Come Home, The Kids Miss You” tour that fans will not want to miss. Instead of taking the stage with The Homies or City Girls, he’ll be joining ESPN College Football Analysts Kirk Herbstreit and Desmond Howard. On Friday afternoon, the Louisville native revealed that he would be featured on the latest episode of College Gameday on ESPN.

Jack Harlow will not only take his talents to Columbus, Ohio as he predicts the winner of tonight’s Notre Dame-Ohio State matchup, but he’ll also spend a portion of the holiday weekend in Cincinnati, Ohio. On September 5, he plans to kick off his aforementioned tour at the Andrew J. Brady Music Center with The Homies and City Girls. Then, he’ll take his talents on the road to Nashville, Houston, Austin and Phoenix. Within the next few weeks, he’ll make his way around the country for yet another world tour.

From appearing on ESPN to touring the world, Jack Harlow has ascended the ladder of stardom quickly. Interestingly enough, Harlow’s Sweet Action EP dropped on March 13, 2020. Why is that important? Only hours earlier, Tom Hanks tested positive for COVID-19, the NBA shut down and the impact of the coronavirus really started to set in for many Americans. At the same time, “What’s Poppin” dropped and Jack Harlow’s life has never been the same. More than two years later, he’s winning MTV Video Music Awards and appearing on ESPN.

Fans of college football and Jack Harlow can check him out on ESPN on Saturday, September 3 at 9 a.m. ET.

Columbus, get ready ?@jackharlow WILL BE PERFORMING LIVE ON COLLEGE GAMEDAY ? pic.twitter.com/GPMwgAvWHH 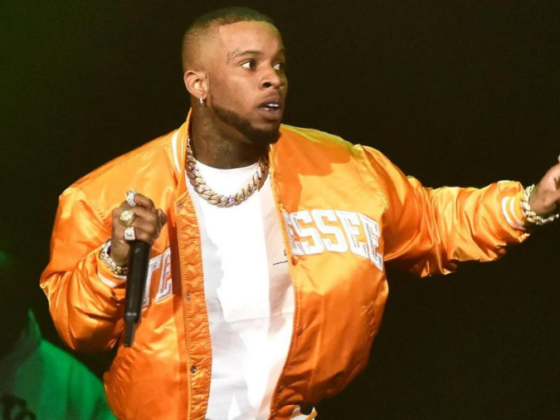 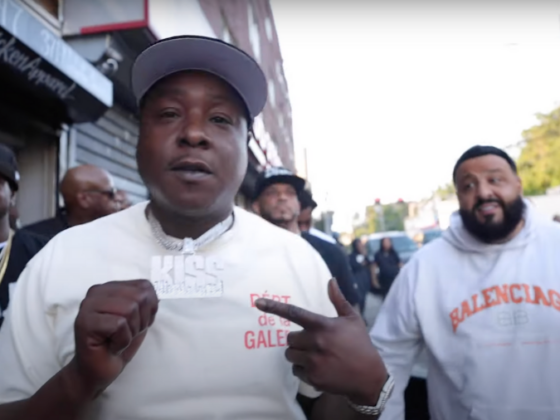 DJ Khaled Goes Out To Yonkers For The ‘Jadakiss Interlude’ Video