You can’t keep a competitor down long. After receiving news that she will not be competing in the Tokyo Olympics later this year, Sha’Carri Richardson plans to compete at the Prefontaine Classic. For those not familiar with the event held annually at Hayward Field, this is one of the biggest meets in the United States. Named in memory of legendary distance runner Steve Prefontaine who died in 1975 at just 24 years old, the meet brings out the best competition in the world and athletes have made names for themselves by performing well at this event.

It’s official!@itskerrii will run the 100m-200m double at #PreClassic in August!

“I’m looking forward to running fast and putting on a show.”

After testing positive for THC following the Olympic Trials, a whirlwind of controversy started in the track world, on social media, and across the media landscape. A lot of questions were asked, but Richardson took the punishment in stride, admitting that she had broken the rules. Despite the morality of the rules and the decision to leave her off the 4x100m relay team, she isn’t going to stay down long.

The 100/200 double is a bold decision to make and isn’t one that is commonly done at the Pre Classic. This meet should attract the best in the world and will likely have an Olympic medalist or two from Tokyo competing in the events next to Sha’Carri. It will be a meet where she is able to show the world what they missed in Tokyo and should be quite the welcoming back party for the fan-favorite sprinter.

No one has won both events at the Prefontaine Classic in the same year since Maurice Greene in 1999. The last woman to try was Inger Miller in 1997, she finished first in the 100 and second in the 200. If she is able to win both events, it will be another history-making performance.

This is reminiscent of Kendra Harrison, the 100m hurdles world record holder, failing to make the 2016 Olympics (albeit due to performance, not ban) however she went on to set a world record in a Diamond League event that same season. Richardson doesn’t have to set any records or prove anything to anyone, however, she is a fierce competitor and should be ready to go when she toes the lines in Eugene again.

I know I’m ready to see her back on the track already. The meet will take place on August 20th-21st at Hayward Field in Eugene, OR. The same venue as the U.S. Olympic Trials. 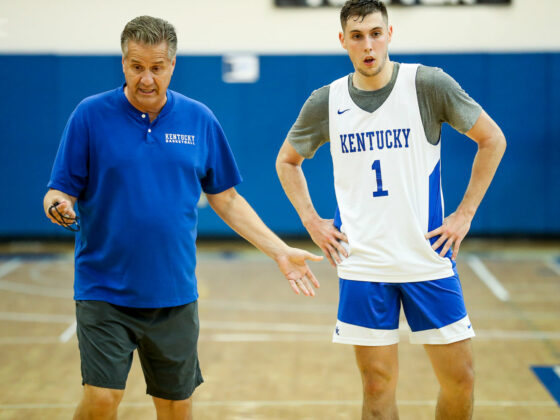 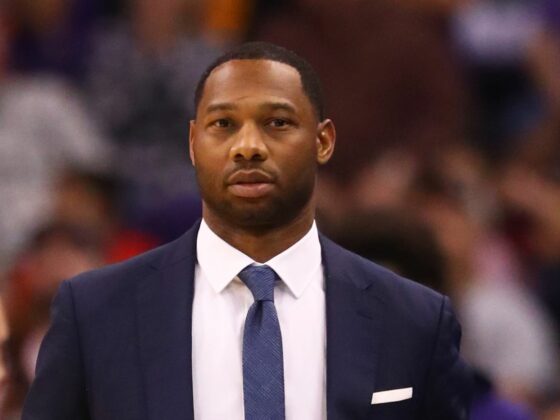