Last night, The Jamaica Gleaner broke the news that the Women’s US Olympic Trials champion had tested positive for cannabis following her win in the 100m at the Olympic Trials. The news rocked the track and sports world as a whole and left many asking a lot of questions. Why is this a banned substance? How could she be so careless? This that and the other. This morning, Sha’Carri Richardson was on the TODAY Show to explain her side of the story.

“Don’t judge me, because I am human… I just happen to run a little faster.”

Richardson came across as genuine and clearly still processing a lot of emotions. She spoke about the pain of having to hear from a reporter that her biological mother had passed away. She spoke about her own mental health and the pressures she deals with on a regular basis.

The 21-year old led with a statement acknowledging she knew what she did was wrong.

“I want to take responsibility for my actions. I know what I did, I know what I’m supposed to do. I know [what] I’m not allowed to do, but I still made that decision. I’m not making an excuse or looking for any empathy in my case.”

She went on to speak about her mental health leading up to the Olympics and the pressure of performing in her first full professional season. Compounded with the stress of losing her biological mother, Richardson was trying to find a way to cope with her pain.

Many fans on social media expressed disbelief that cannabis would be a banned substance worthy of a 30-day ban. However, the World Anti-Doping Agency has very rigid rules and this will be enforced.

American leagues such as the NBA and NFL have realized the battle against cannabis is a losing one. Perhaps the IAAF and WADA need to follow suit. It will be unfortunate not to see Sha’Carri Richardson in the 100m at Tokyo.

USATF, the United States governing body in track and field released a statement on Friday morning as well.

Unfortunately, this is determined by international bodies, and bending or changing the rules is not usually allowed. It will be shocking if anything is done to overturn the 30-day ban. 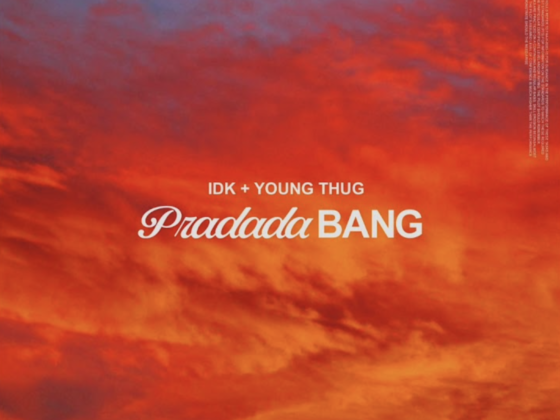 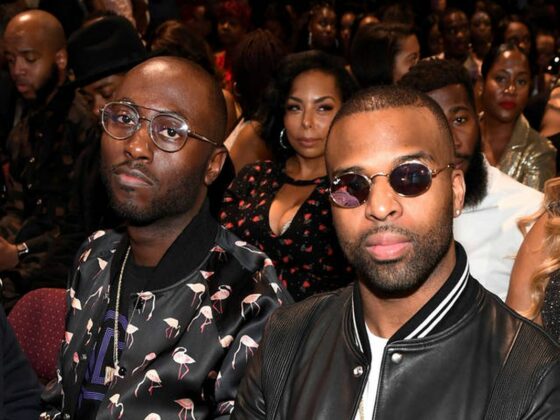