Sha’Carri Richardson really opened up in her solo season debut. She may have even made herself the favorite to win the 100m at the Olympic Games this year. Richardson ran a 10.72 in the 100m dash at Miramar Invite. The former LSU Tiger, a one-and-done, took the 100m title at the 2019 NCAA Outdoor Championships. Since then, she has largely been lowkey. Not anymore.

One of the best things about Richardson is her overall attitude. Not sure about most people, but I prefer my quick sprint runners to be a little self-assured. That is something she exudes. After the race, the 21-year-old shouted:

The young, confident sprinter has her eyes focused on one thing, winning. That means turning her attention to the Olympic Trials this summer and later on the Olympics themselves. Track and Field were turned on its head with the rest of the world as a consequence of COVID-19. There have been huge breakout performances in the last year from athletes in high school, NCAAs, and pros. Richardson finds herself leading the world early in the comeback season.

She has been judged for being outspoken on social media, but after this race, she can talk all she wants.

Now, Richardson finds herself at #6 all-time. Ever. In history. Even without an Olympic Gold Medal, that is a historic performance. She is the latest in a new crop of young runners and athletes emerging to take the reigns from the last generation. With big names like Richardson, Sydney McLaughlin, Kendra Harrison, and more there is star power in the sport again.

With a performance like today, Richardson may shut down the races until the trials. For fans, it would be nice to see her race more this season, but there isn’t much more to prove until this summer. The relays for the women’s team should be outfitted with top talent as well. 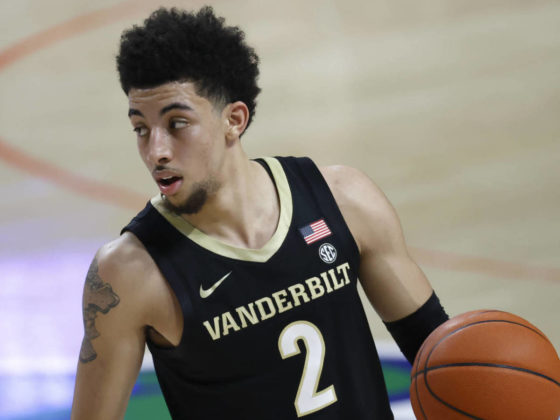 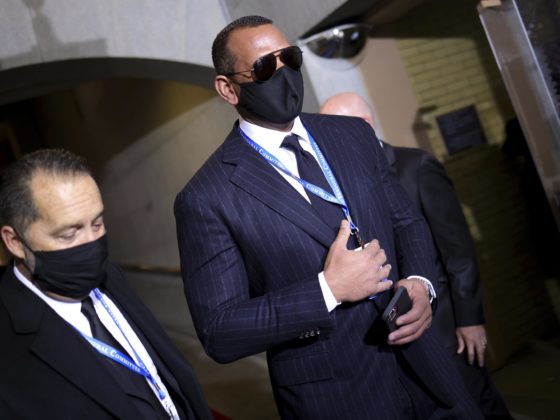