Last night, the Chicago Bulls and Toronto Raptors squared off in a matchup between two teams fighting for playoff positions. Little did we know, there actually was a real fight coming during the game. Well, the closest thing we’ve seen to a fight since the ‘Malice at the Palace’.

Bulls center Robin Lopez and Raptors forward Serge Ibaka exchanged blows during the contest. The pair was ejected following their scuffle and after the game, they both said they knew some punishment was coming.

The NBA made the news official in a press release earlier today. Ibaka and Lopez are both going to be suspended for throwing punches during the game.

Chicago Bulls center Robin Lopez and Toronto Raptors forward Serge Ibaka have each been suspended one game without pay for throwing punches at one another during an altercation, it was announced today by Kiki VanDeWeghe, Executive Vice President, Basketball Operations.
Raptors assistant coach Jamaal Magloire has been fined $15,000 for pushing Bulls forward Nikola Mirotic and acting as other than a peacemaker as part of the same altercation.

The incident, for which Ibaka and Lopez were assessed technical fouls and ejected from the game, occurred with 3:58 remaining in the third quarter of the Raptors’ 122-120 overtime win over the Bulls at Air Canada Centre on March 21. 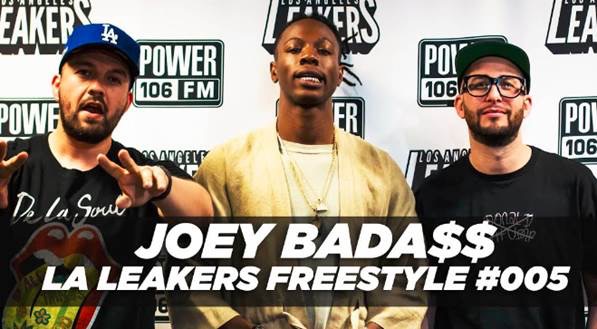 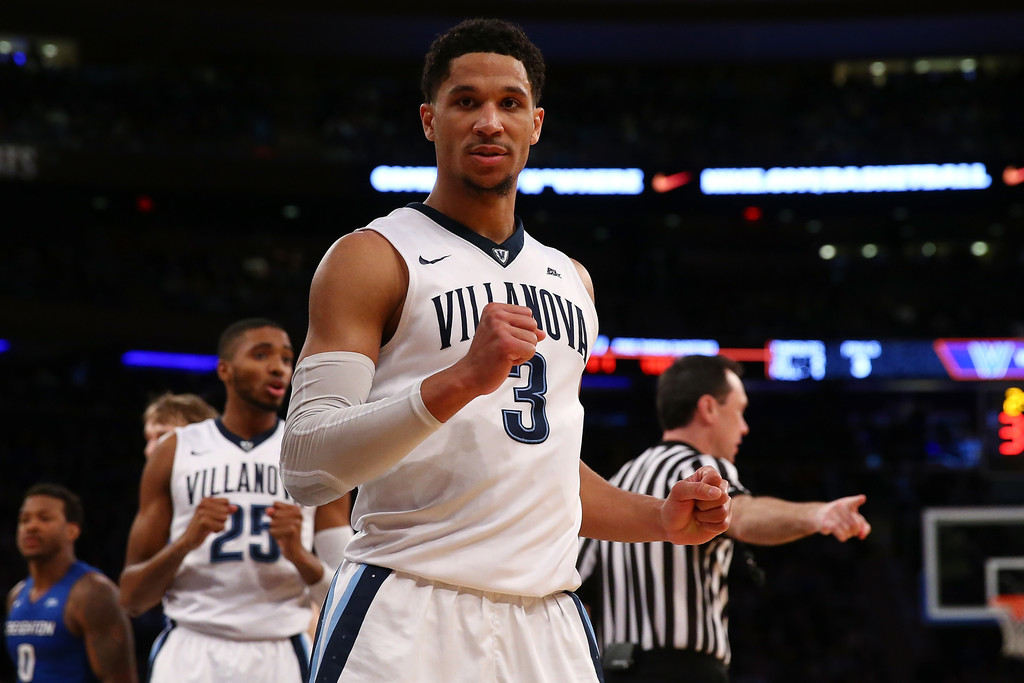