Metta World Peace has been a very open athlete in his interviews, especially as it pertains to mental health, a subject he is clearly passionate about. With the anniversary of the infamous “Malice at the Palace” having just passed, the Los Angeles Lakers forward spoke about the incident on the Free Association podcast.

World Peace went into detail about how the brawl affected his career and personal life and how he was able to overcome the issues he had early on in his career (via Pro Basketball Talk):

It took me awhile [to recover], man. When I had the brawl I went into a real depression. I had been in really good shape. I was an all-star the year prior, and I probably had more all-star years ahead of me in the East. I was 245-250 lbs and feeling good. After the brawl I got up to 275 lbs—quickly. I was ready to retire….

When I returned the following year [after the brawl] in Indiana I was causing problems in the locker room, and eventually I requested a trade. So Larry traded me to the Kings. When I got to Sacramento I told Rick Adleman, “Look I don’t think I can give you anything.” He said “Ron, we’re going to go as far as you can take us.” I immediately went to the media and told them “We’re going to make the playoffs.” Everybody laughed. We were in last place. But we made it to the playoffs, and almost beat the Spurs that year. Rick Adelman changed my life. But it took awhile. I was still destructive and unstable. But I was getting better and better.

This is a very open quote by World Peace. MWP has clearly gone through many problems throughout his career and the brawl in Detroit was certainly the most impactful of all of them. To hear him speak about the depression that followed is very eye-opening, while hearing about how he overcame it is endearing and inspiring. MWP has been a huge advocate for awareness about mental health, and his efforts to bring it into the public eye should be commended. 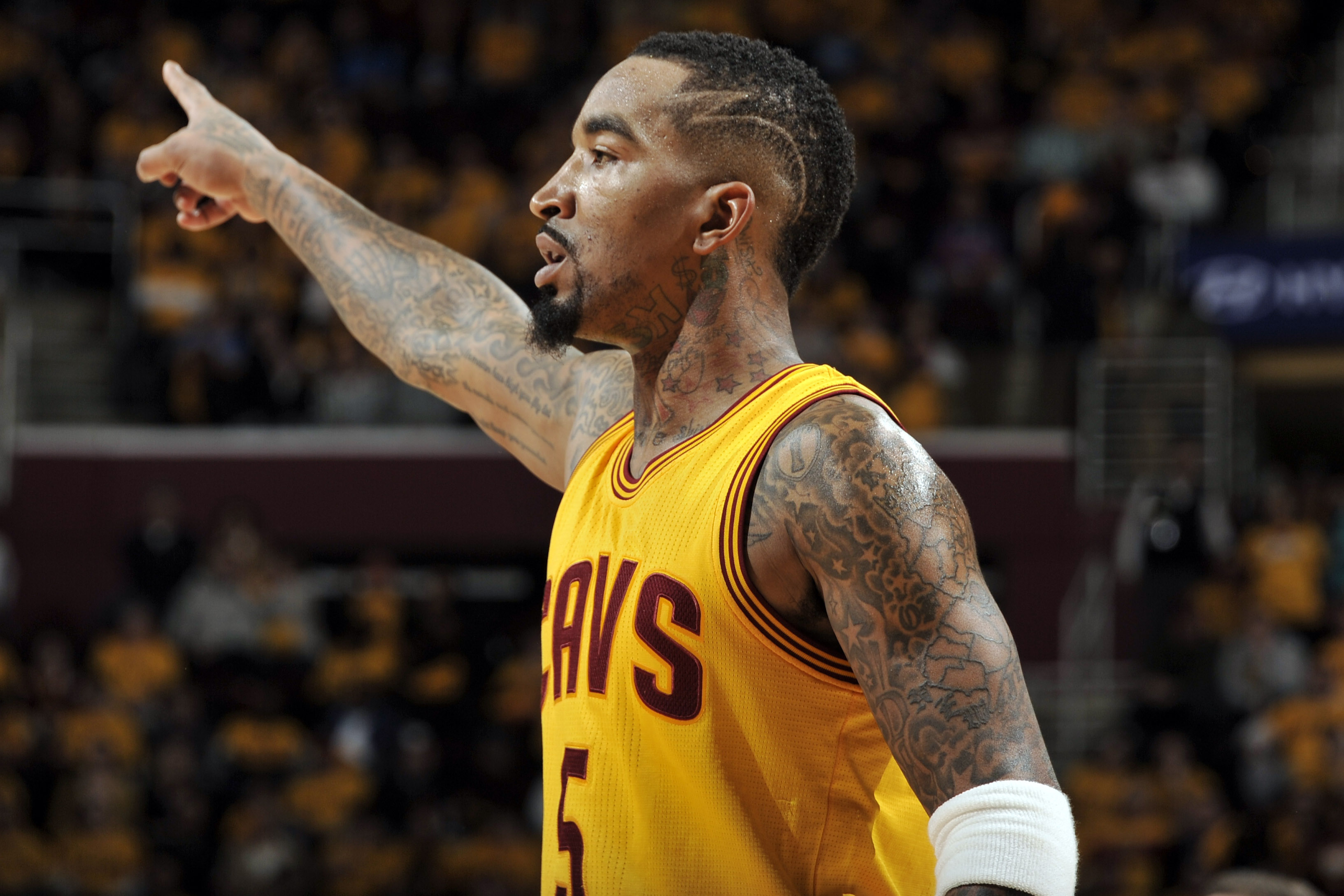 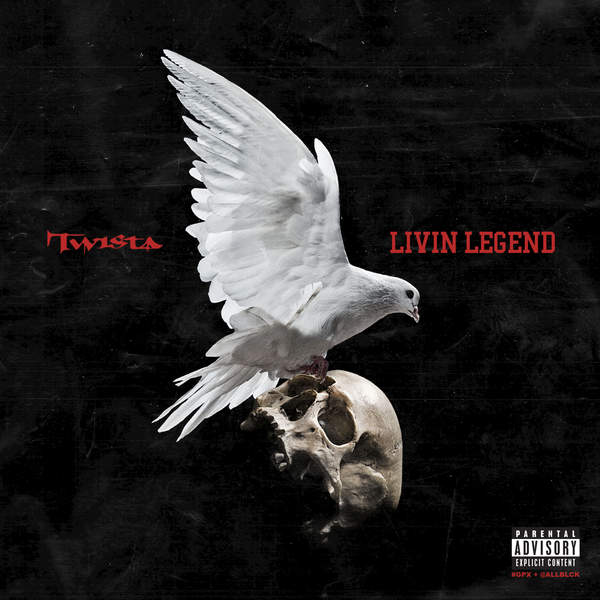