Toronto Raptors center Serge Ibaka and Cleveland Cavaliers forward Marquese Chriss were involved in an on-court altercation at the end of the third quarter of Monday night’s Eastern Conference matchup in Cleveland. The fight resulted in both men being ejected, and the NBA has now confirmed, through a press release, that Chriss has received a one-game suspension and Ibaka has been dealt a three-game suspension for their roles in the altercation.

Toronto Raptors forward Serge Ibaka has been suspended three games without pay and Cleveland Cavaliers forward Marquese Chriss has been suspended one game without pay for their involvement in a fight during last night’s game between the Raptors and the Cavaliers at Quicken Loans Arena. The incident occurred with 0:01 remaining in the third quarter of the Cavaliers’126-101 victory over the Raptors.

Chriss will serve his suspension tonight when the Cavaliers visit the Philadelphia 76ers at Well Fargo Center, while Ibaka will begin serving his suspension on Thursday when the Raptors host the Los Angeles Lakers

Ibaka’s role in the incident should come as no surprise given his track record, which has seen him suspended for throwing punches with Chicago Bulls center Robin Lopez in 2017, and again suspended in 2018 for exchanging blows with James Johnson of the Miami Heat.

Marquese Chriss has most recently been in the news as being a piece in the three-team trade which saw guard Iman Shumpert land on the Houston Rockets. 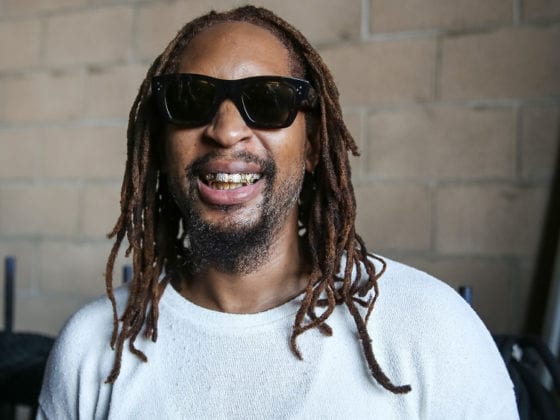 Lil Jon Has New Music on the Way With Chris Brown, Tyga, & More 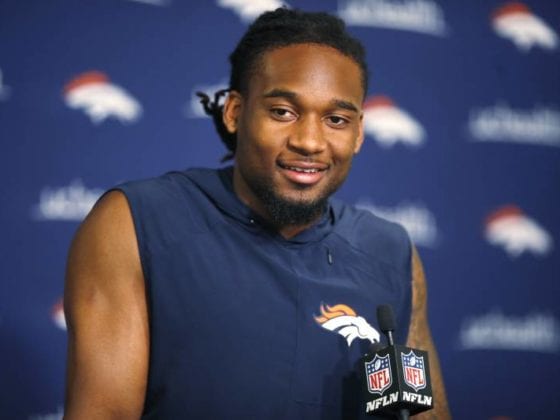