Netflix has come through with its promise to deliver the Selena, The Series Part 2 trailer. In the latest trailer, Selena, played by Christian Serratos, balances marriage, family life and a successful music career.

“Now on the brink of stardom, Selena fights to remain true to herself, spend quality time with her family and her new husband, and expand her businesses. All the while, her journey to become the most successful female Latin artist of all time continues,” Netflix writes.

Returning for a second run, Serratos, Natasha Perez, Gabriel Chavarria, Ricardo Chavira, Noemi? Gonzalez, Seidy López, Gabriel Chavarria and Jesse Posey will star in the series. Moisés Zamora and Selena’s sister, Suzette Quintanilla, will produce the series. During a recent interview, Quintanilla spoke about what fans can expect in the new season.

“This is coming into the part where Selena and Chris [Perez] elope and they get married,” she said.

“It’s just a little bit of everything. It makes you feel happy and, you know, there’s some sad moments and then there’s some moments that personally I don’t want to revisit,” she added.

Selena, The Series Part 2 will debut on May 4. Check out the trailer below. 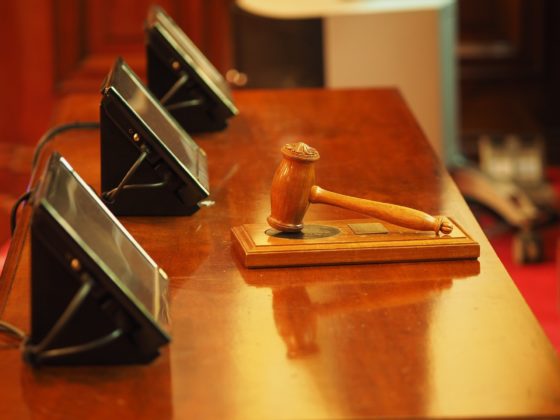