Common has picked up yet another gig. The Chicago native has joined the cast of Mindy Kaling’s Netflix series, Never Have I Ever.

Common first made mention of the show during the SAG Awards. During the weekend’s festivities, he said it was one of his favorite shows to watch over the last year.

Looking back at it, their back and forth was a bit of foreshadowing. According to Deadline, the GRAMMY-winning artist reached out the producers about possibly joining the show in the future. Going above and beyond his request, the producers wrote a specific role for the Academy Award winner.

“Oscar winner Common is into our show. I wonder if he likes the producers of our show,” Kaling said after learning about his interest in the show.

It appears that Common’s appearance will come sooner rather than later. The show is expected to return to Netflix in July 2021. 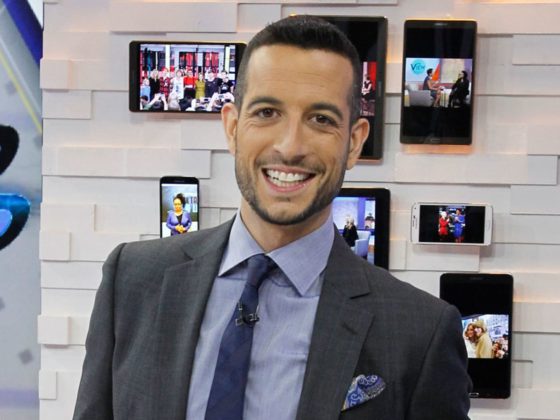 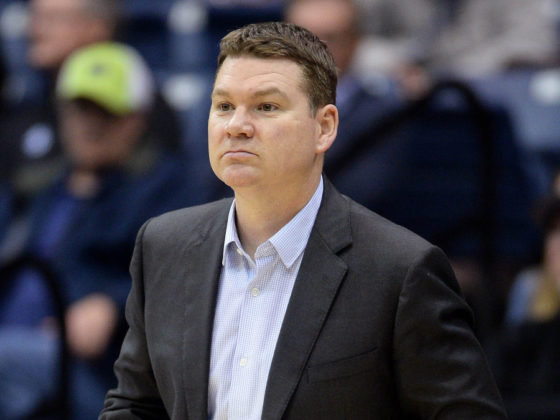