Scarlett Johansson and Chris Evans are reportedly gearing up to star in Jason Bateman’s new film, Project Artemis. Details regarding the plot are still being ironed out, but Deadline reports that it will be “set against the space race.” To help round out the project, Johannsson will executive produce the film alongside Bateman, Jonathan Lia and Keenan Flynn while Rose Gilroy works on the screenplay.

As it stands now, Apple is finalizing a deal to obtain Project Artemis. If everything runs smoothly, Apple is in place to have another major year. Fresh off of securing this year’s “Best Picture” winner, CODA, Apple is prepared to release Martin Scorsese’s Killer’s Of The Flower Moon and Antonie Fuqua’s Emancipation. Johansson is also reportedly working on a feature film that is tentatively called Bride.

In the meantime, Bateman will turn his attention toward the final season of Ozark, which is slated to premiere later this month. Meanwhile, Chris Evans will prepare for the release of Lightyear and Johansson stars in Asteroid City. 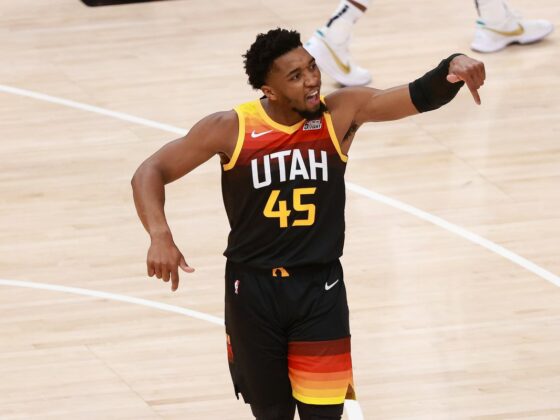 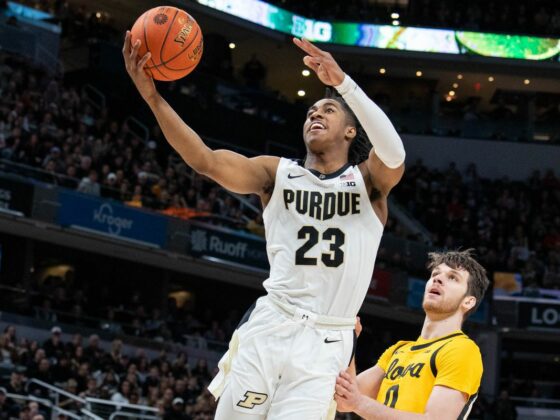