The bar has been raised in film festival acquisition deals. According to multiple reports, Apple Studios has reportedly acquired Will Smith, William N. Collage and Antoine Fuqua’s Emancipation for more than $120 million. Initial reports indicate that the deal comes in at $105 million currently, but when all costs are factored in the deal will exceed $120 million.

Falling in second place is Warner Bros. Early bidding quickly exceeded past $75 million with Warner Bros. and Apple edging out the field. From there, Apple was able to use its close connections with Smith to win the day.

Apple is home to a few familiar faces. Zack Van Amburg and Jamie Erlicht both built relationships with Smith at Sony. The two also worked on series with Jada Pinkett-Smith such as Hala and The Queen Latifah Show.

The expensive feature film will tell the story of Peter, a slave who escaped Louisiana, journeyed north and joined the Union Army. Much of the story is fueled by a historic image of Peter’s back, covered with scars from whipping and other forms of abuse.

“[It’s] the first viral image of the brutality of slavery that the world saw, which is interesting, when you put it into perspective with today and social media and what the world is seeing, again. You can’t fix the past, but you can remind people of the past and I think we have to, in an accurate, real way,” Fuqua said.

Fuqua will direct the film while Smith stars in it. Production is expected to begin next year. 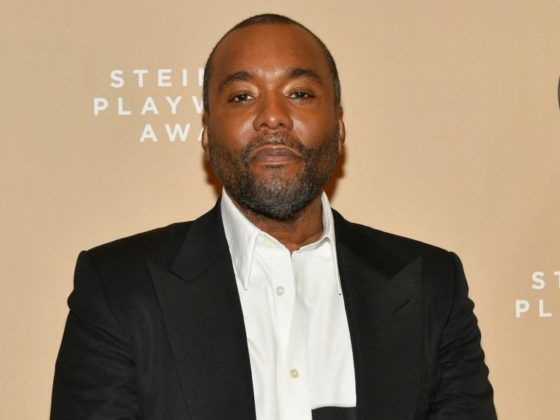 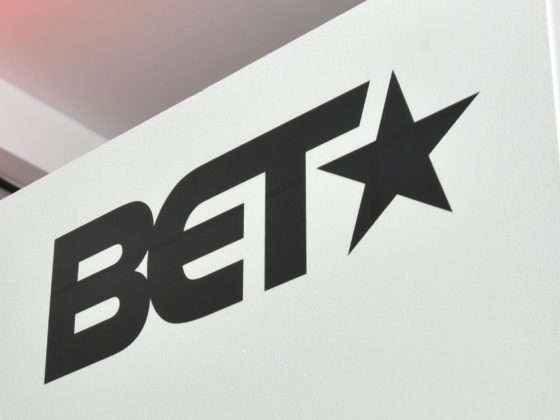