Earlier this week, Tyler, The Creator let fans know that his next album would arrive on June 25. Now, it appears that another California native will join him on that date. Saweetie has announced that her debut album, Pretty Bitch Music, will be available on June 25.

“The world is going to be shocked by my new music,” she told W Magazine about her upcoming release.

“From now on, I think they’re going to be shocked by everything I do.”

Saweetie has delivered two singles with features from Jhené Aiko and Doja Cat. Her debut album will also include productions from Lil’ Jon, Murda Beatz and Danja. The chart-topping newcomer has also hinted at her desire to work with J. Cole on her debut album.

To get fans ready for her new album, Saweetie stepped up to perform “Fast (Motion)” on Jimmy Kimmel Live! Check out the full performance below. 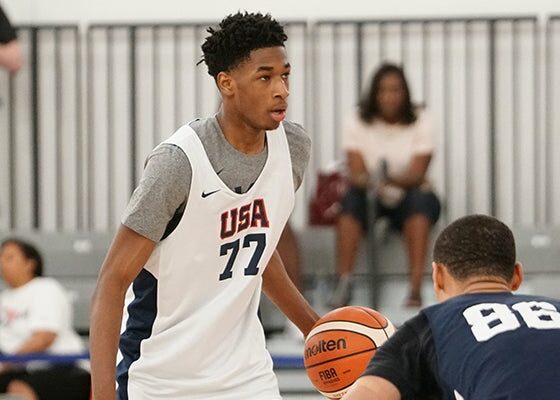 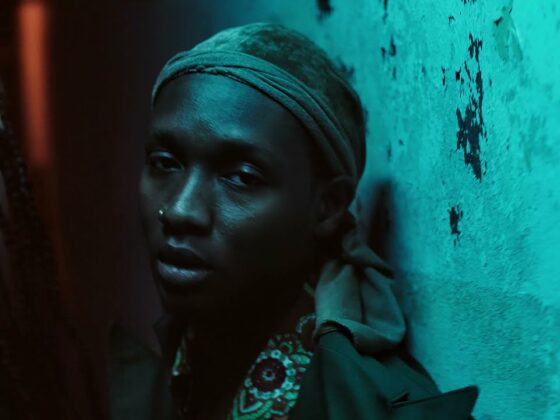