The Utah Jazz and center Rudy Gobert have agreed to a five-year $205 million extension according to ESPN’s Time MacMahon. This extension makes Gobert the highest-paid center in NBA history. He was eligible the same contract Giannis Antetokounmpo recieved from the Milwaukee Bucks, but wanted less than the max to keep the team flexible.

“It means that they believe in me,” Gobert said to ESPN. “They believe in what we’ve been building over the years with this whole organization, with Coach [Quin Snyder] and all the guys. For me, it’s an incredible blessing. It’s a very motivating feeling to know that we all share the same vision and we all share this goal for this state and for this franchise.”

This contract is the third-highest deal in the history of the NBA, behind Antetoukounmpo and Russell Westrbook. Now with both Donovan Mitchell and Gobert locked up, Utah has a good core in place. The next step is to translate it to postseason wins.

The entire sports world, essentially, was halted when the 7-foot Rudy Gobert tested positive for COVID-19. The impact of that was felt in the locker room too, espcially with Mitchell who eventually tested positive for the virus as well. There was a belief that the relationship could not be salvaged, but ESPN that is not the case. Gobert and Mitchell are reportedly committed to working together and making amends.

The Jazz have made the playoffs the last four seasons, but have advanced past the first round just once. Utah made big moves last offseason by trading for point guard Mike Conley and signing Bogdan Bogdanovic, but ineffectiveness and injury played a factor. Gobert is one of the league’s premier defensive players and a solid rim runner to pair with Mitchell. Utah is making a significant investment and playoff success is the next step in the process. 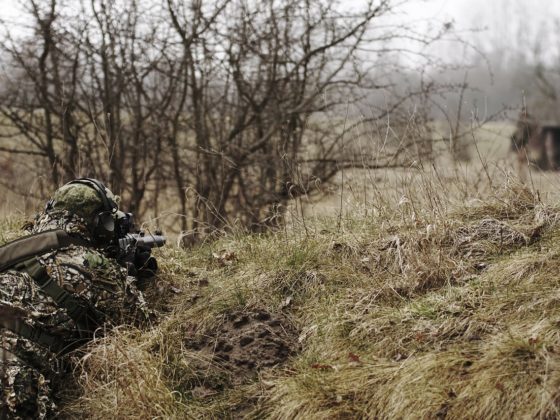 Want to Play Airsoft? Here’s How to Get Started 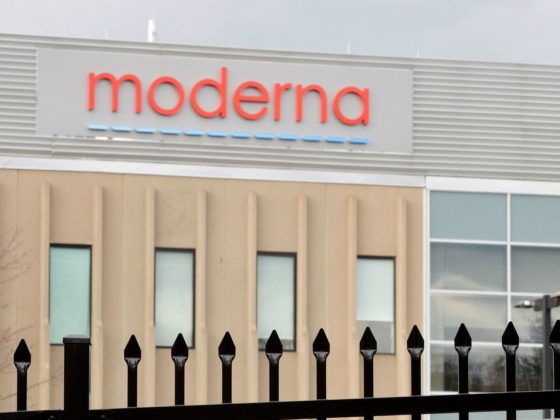 First Round Of Moderna COVID-19 Vaccines Ship After FDA Aprroval