One of the first few cases of a professional athlete testing positive for COVID-19, much has changed across the nation since Utah Jazz center Rudy Gobert was diagnosed with having coronavirus in mid-March. The NBA season has been put on hold since that day and the following morning, it was revealed that teammate Donovan Mitchell had also tested positive for the life-threatening virus.

Though both Mitchell and Gobert have now been cleared of the virus nearly a month later, that doesn’t mean the hanging tension within the Utah Jazz organization has gone anywhere. It was a well-documented fact that Gobert had purposefully been ignorant in regards to public safety when it came to the coronavirus just days before he tested positive. Though it’s unsure as to whether his behavior was the root behind Mitchell also contracting the virus, his actions have left a dent in the team’s chemistry and now, The Athletic reports that the relationship between Gobert and Mitchell “doesn’t appear salvageable.”

For a team that was poised to be a Western Conference contender this season, this is not a good sign for them if or when the NBA season resumes. Both Donovan Mitchell and Rudy Gobert are undoubtedly Utah’s two centerpieces and with their relationship clearly still far from mended, it’s placed the franchise’s long-term outlook in serious jeopardy.

Of course, Gobert made a show of touching every microphone in the press room during a conference in spite of coronavirus beginning it’s spread, but there was also much more the public eye reportedly didn’t see. Gobert was also acting inappropriately in Utah’s locker room, touching his teammates and their belongings just days before his positive test results returned.

It’s easy to see why this could’ve fractured the relationship between Gobert and his teammates. Though it’s impossible to confirm whether Mitchell also got the virus as a result of Gobert’s incredibly dangerous behavior, it’s fair to assume it didn’t help matters.

It’s likely Mitchell isn’t the only Jazz teammate Gobert will have to apologize to, especially considering how reckless his behavior was. However, if recent reports have indicated one thing, it’s that it will likely be difficult for Utah to move forward with Rudy Gobert on the roster whenever the NBA does make its eventual return. 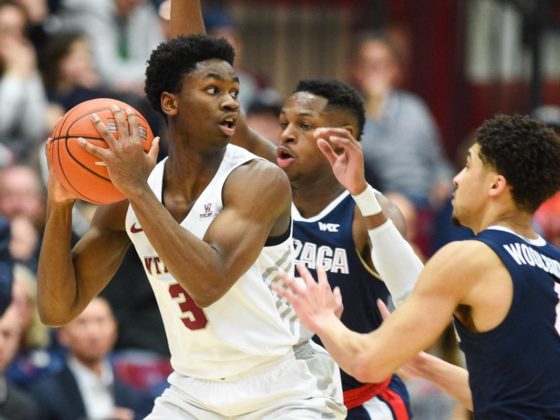 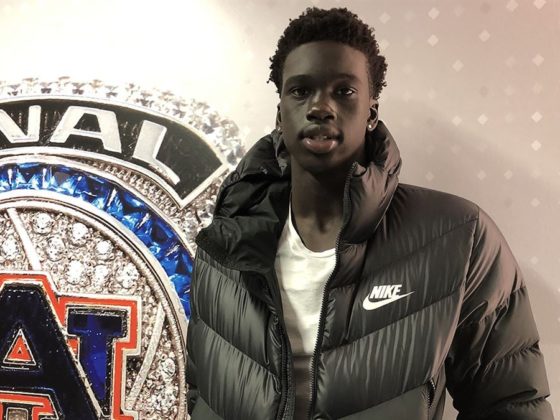