As the coronavirus continues to run its course through the nation and the number of infected humans grows, the latest recommendation from the CDC has helped shed light as to when we could see the return of NBA basketball. The NBA season was suspended indefinitely just hours after Utah Jazz center Rudy Gobert tested positive for coronavirus.

The newest piece of advice from the CDC recommends no events be held with more than 50 people for the next two months. According to ESPN’s Adrian Wojnarowski, this means NBA executives are aiming for the season to resume in mid-June at the earliest.

CDC recommendation of no events of 50-plus people for next two months comes as a number of NBA owners and executives increasingly believe a best case scenario is a mid-to-late June return to play — with no fans. League's scouting for possible arena dates all the way thru August.

Though it hasn’t even been a week since the NBA decided to suspend their season, more and more information becomes available every day. The number of infected Americans continues to climb, and the NBA itself now has three players with the virus after Pistons forward Christian Wood tested positive on Saturday.

The safety of players and fans is the top priority for the NBA right now so this hiatus could last a lot longer than most anticipated. Commissioner Adam Silver and the NBA were previously expecting at least a month-long suspension of the season but now it appears this could last much longer.

Wojnarowski also noted that if play were to resume some time in June, the games would still be held without fans in attendance. It remains to be seen what part of the season the league picks up in when play does eventually resume months down the road. 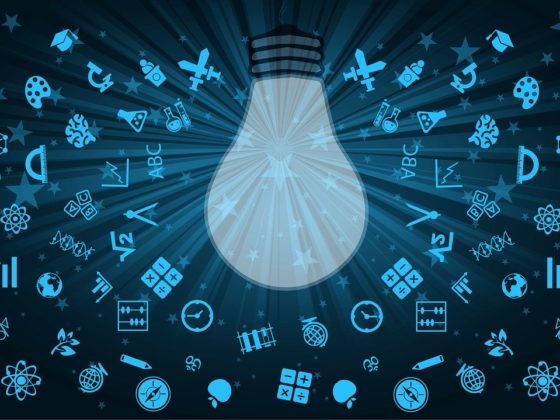 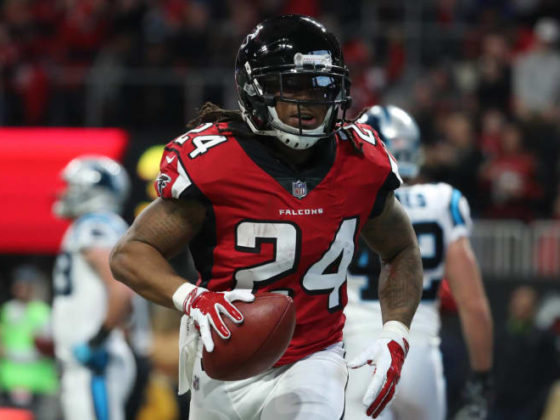