It was a much different time. President Barack Obama and Vice President Joe Biden were in office, Colin Kaepernick was still on an NFL roster and Frank Ocean had just released new music. In that same time period, the third season of Power was coming to a close as James “Ghost” St. Patrick suffered a major setback in the legal system. Interestingly enough, the end of the third season was also supposed to mark the end of Rotimi’s character, Dre. In a recent interview with The Pivot, Rotimi reveals that his character was originally supposed to be cut midway through the series.

“A lot of people don’t know that my character was not supposed to make it past season three. I was supposed to be Dre in season two and thrown into the garbage during season three. So, I was like, ‘No, that’s not going to happen to me.’ I had to figure it out. I didn’t have that many lines, but I’m going to kill you with my eyes,” Rotimi said.

Similar to an undrafted free agent or a seventh-round pick during an NFL training camp, Rotimi explained that it’s not out of the realm of possibility for an actor to work their way onto the main roster.

“So, you can act your way into more time?” ESPN’s Ryan Clark asked.

Since then, Rotimi has gone on to appear in Eddie Murphy’s Coming 2 America and BET’s A Luv Tale. Not to mention, he released his latest LP, All Or Nothing, in 2021. Catch up with Rotimi and all that he has going on below. 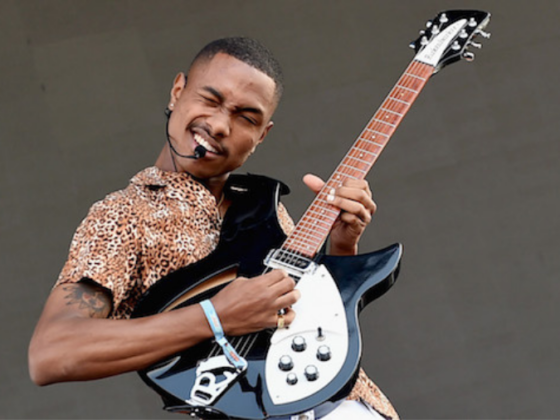 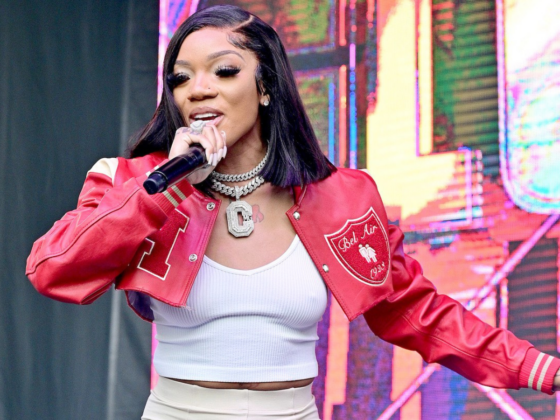