Eddie Murphy and Arsenio Hall are back in action in the latest Coming 2 America trailer from Amazon Prime Video. In the two-minute teaser, Murphy and Hall head back to the United States after King Akeem learns he may have a child he has yet to meet.

“Set in the lush and royal country of Zamunda, newly-crowned King Akeem and his trusted confidante Semmi embark on an all-new hilarious adventure that has them traversing the globe from their great African nation to the borough of Queens, New York – where it all began,” Amazon Prime Video writes.

Originally set to be released in 2020, the film will now be released on March 5, 2021 through Amazon Prime Video. 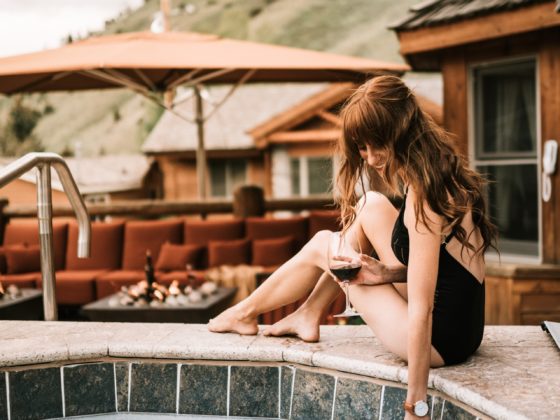 Why a Hot Tub is Just What Your Luxury Home Needs