After a lengthy run to the top of the podcast charts, it appears that the second iteration of the Joe Budden Podcast has come to a bitter end. On May 13, Joe Budden reportedly fired his co-host, Rory Farrell, on-air and publicly criticized his other co-host, Mal Clay, as well. Shortly after the controversial podcast episode was posted online, Budden elected to move it to Patreon.

“He still feels like he has choices and options. He feels like he’s entitled to more. Rory, you are in breach of your contract and from this point forward, you are fired! And you’re not welcome back…. Mal, I’m the person that has to say that. The gall of you to think you are deserving the way that I am.”

Neither Rory nor Mal issued a statement in the immediate aftermath of the debacle. As it stands now, fans are under the impression that the podcast will not return. Hours after the initial podcast was posted for all to hear, it appears that the news is in fact true.

“Man, what an era [it was]. Thank you to everyone that listened, supported, told their friends about us, bought a subscription, [etc.],” he tweeted.

Mannn .. what an era .. thank you to everyone that listened, supported, told their friends about us, bought a subscription, ticket, or merch .. any value starts & ends with y’all .. I’ll get to that messy shit soon but in the meantime I’m here to celebrate an amazing run!! Love.

As it stands now, it does not appear that the show will return in its traditional format. Over the course of more than five years, the trio along with Parks and their original co-host, Marissa, the show featured interviews with Pusha T, Chance The Rapper, Reason and several others. The group also toured the country and earned a large deal with Spotify. 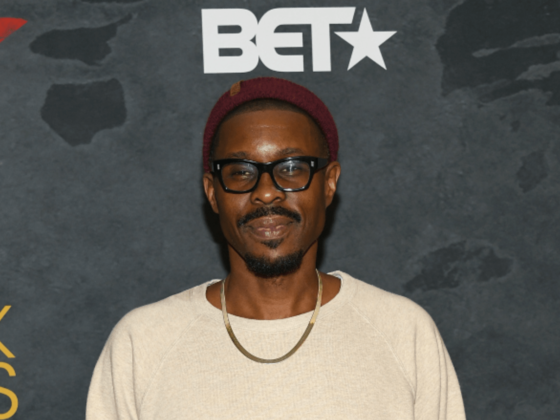