Joe Budden has been hinting at the end of the Joe Budden Podcast’s partnership with Spotify for a few weeks. Each weekly, Joe, Mal, Rory and Parks have counted down the number of episodes on their current country. At one point, Budden went as far as to tell listeners to subscribe to their YouTube channel to hear news about their upcoming moves. Today, the Revolt TV host took things a step further.

“If you are a potential advertiser, I want to let you know that it is now safe to speak to the owner directly,” he said at the ten minute mark of their latest episode.

While he did not say directly, it has become increasingly clear that the music and culture podcast is now a free agent in a growing market. However, it is unclear if Spotify is still in the running for their services or the Budden and company have completely moved on to speaking with other outlets. 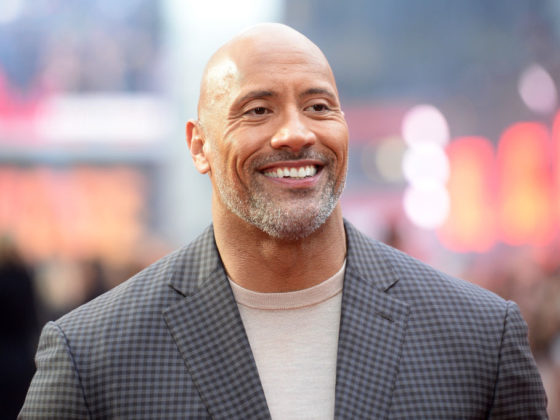 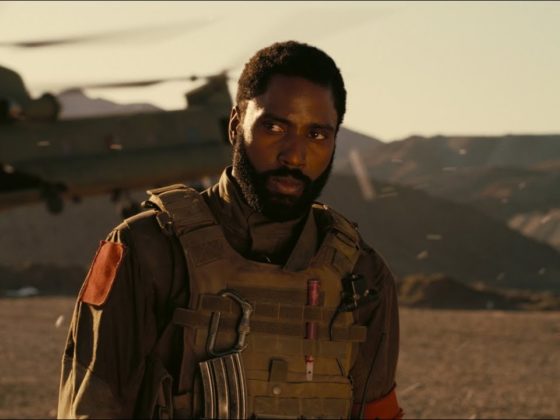